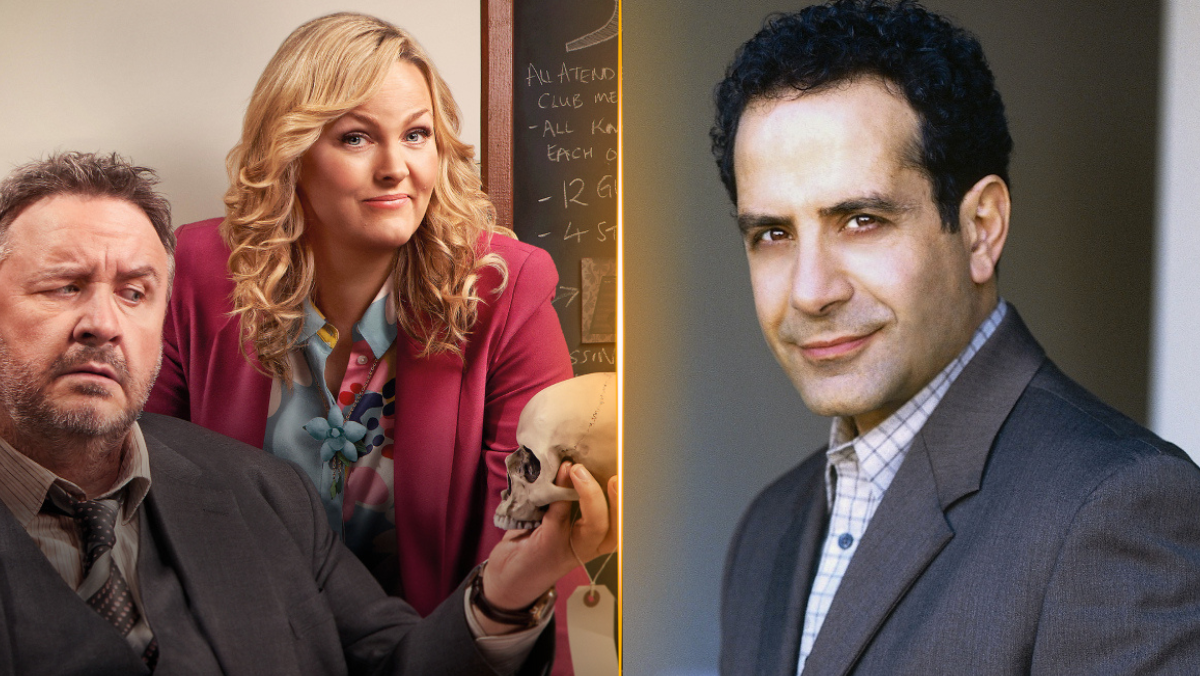 With summer soon coming to a close, it’s that time of year when we look forward to some exciting new changes in our VisionTV programming lineup for fall! As always, enjoy the favourites you know and love, and tune in for some fresh arrivals that are sure to deliver all the drama, mystery and laughs we know you’ll enjoy.

Here are some highlights you won’t want to miss in VisionTV’s new schedule for Fall 2022! 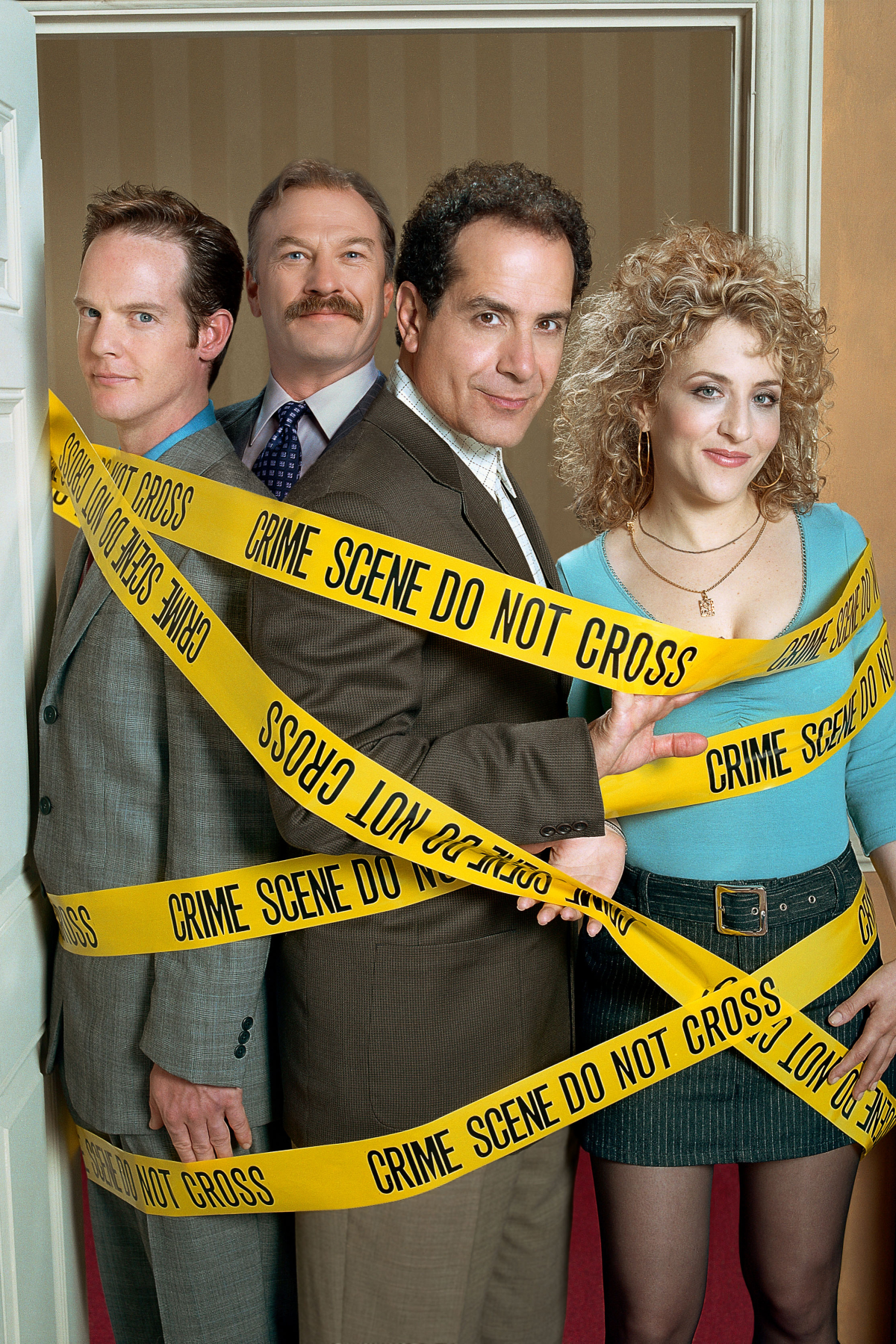 This pitch perfect comedy-drama follows a brilliant former detective who works with the police to solve crimes with his unique skill set, while struggling to manage his obsessive compuslive disorder. After the death of his wife, Monk suffers a nervous breakdown which worsens his phobias and compulsions, while he continues trying to solve her murder throughout the series.

Starring Emmy, Tony and Golden Globe Award winner Tony Shalhoub, Monk will have you rooting for the lovable detective and his hilarious antics while equally gripped by the fascinating mysteries in each episode. 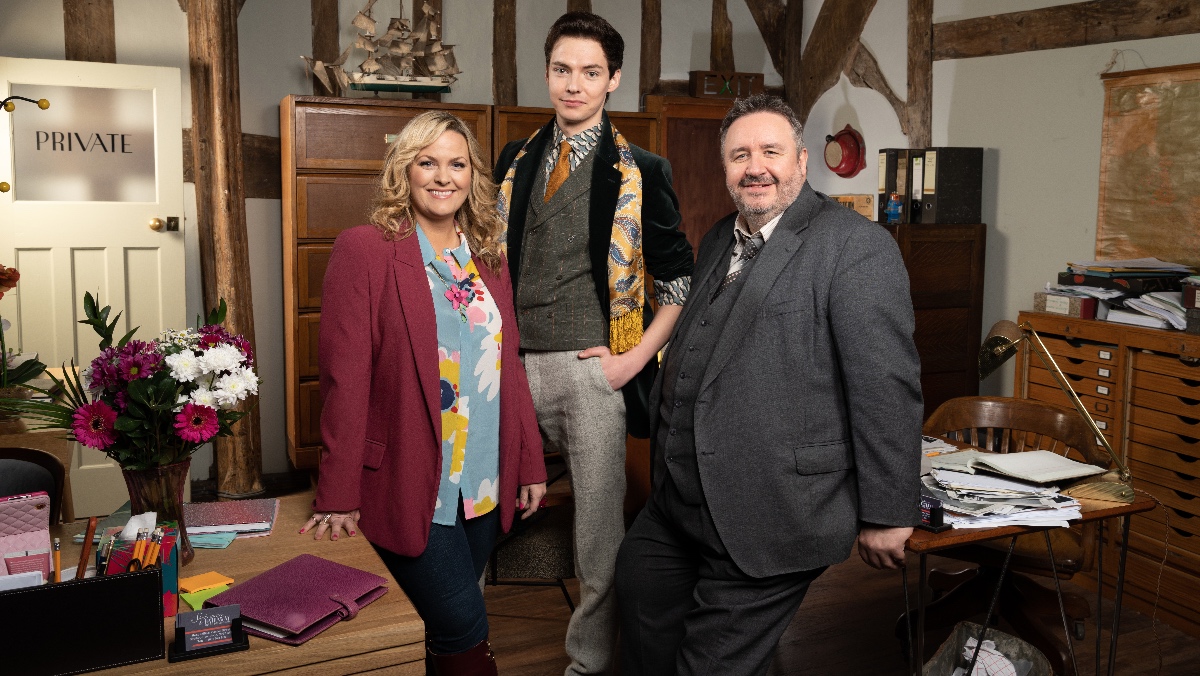 This British mystery-drama from BBC centers on the crime solving odd couple Frank Hathaway, a down-and-out private investigator and Luella Shakespeare, a loveable ex-hairdresser. When Hathaway helps Shakespeare clear her name of murder, the two find themselves working together to solve mysteries despite their clear differences. Together, they make an entertaining and surprisingly successful duo.

The series stars Mark Benton as Hathaway and Jo Joyner as Shakespeare, who you may recognize from EastEnders. 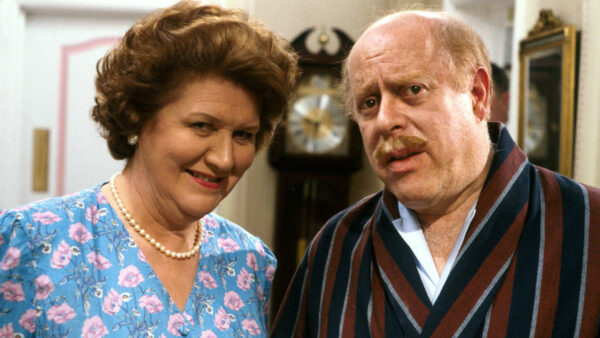 You’ve been asking for it, and we’re delivering! This perennial favourite British comedy starring the one and only Patricia Routledge is returning to our schedule from the beginning of Season 1. No matter how many times you’ve laughed along with (or at) Hyacinth, it never gets old! 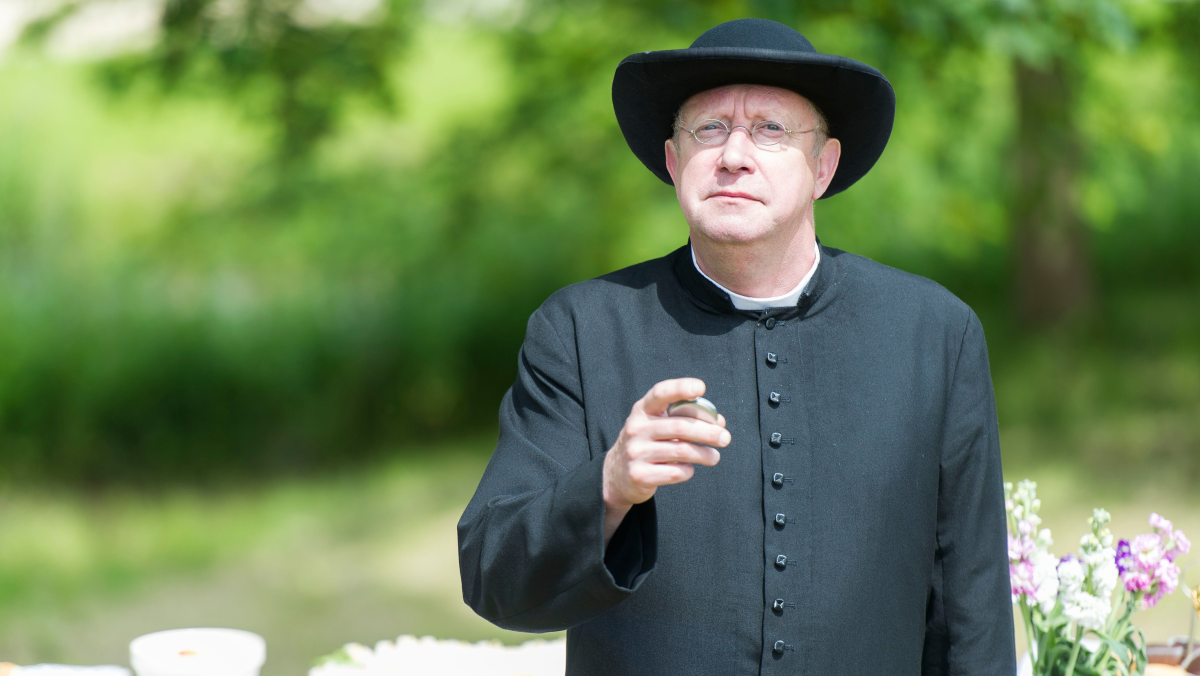 If you’ve been enjoying our current airing of Seasons 8 and 9 of the cozy detective series, you’ll be pleased to hear we’re bringing you right back to the beginning! Seasons 1 – 7 of Father Brown will air every weekday, with the brand new Season 10 coming to us in 2023. 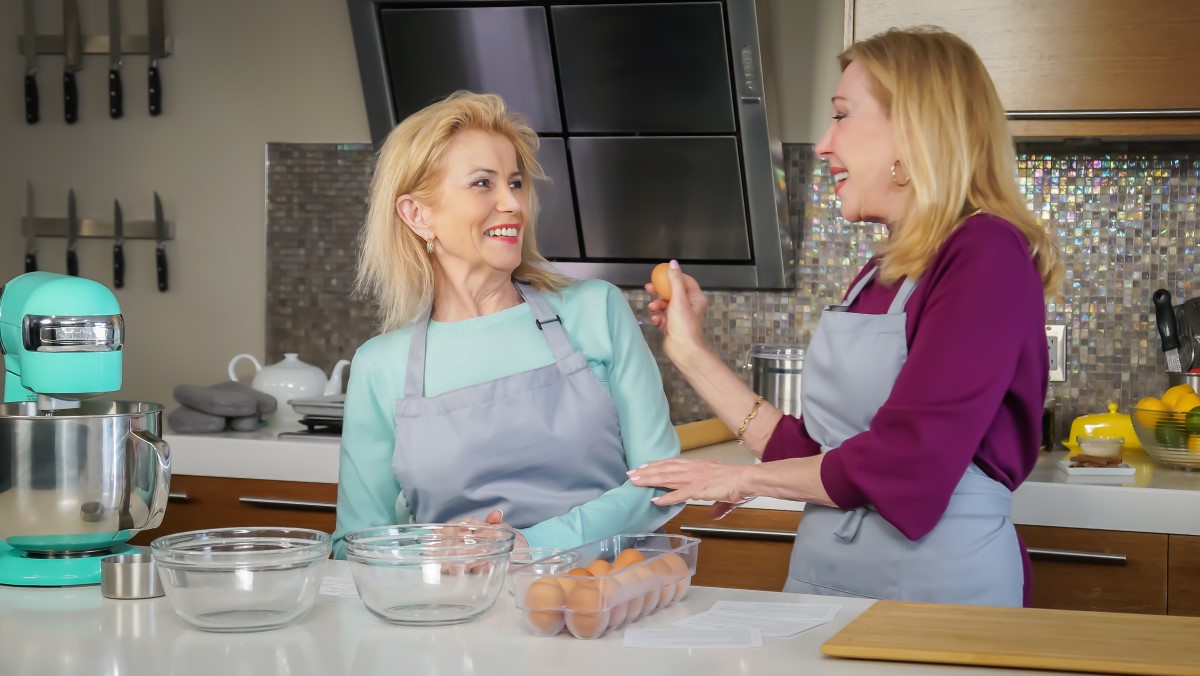 This warm and delectable new series produced by Go Button Media and VisionTV is reigniting relationships through the power of baking. Whether it’s old friends or old flames, the act of working together to make a sentimental dish while breaking down some emotional barriers makes for a heartfelt reunion and great television. Don’t miss this wonderfully sweet series coming to our lineup!

Other notable changes starting the week of September 5:

The Royal moves to Tuesdays at 9pm ET. We’ll be premiering Season 6 followed by Seasons 7 and 8 later this fall and into 2023.

Doc Martin moves to Thursdays at 10pm ET. Watch for our premiere of Season 10, the final season, coming in 2023.

Here’s our Monday – Saturday afternoon and evening schedule at a glance. Download a copy of your own here. 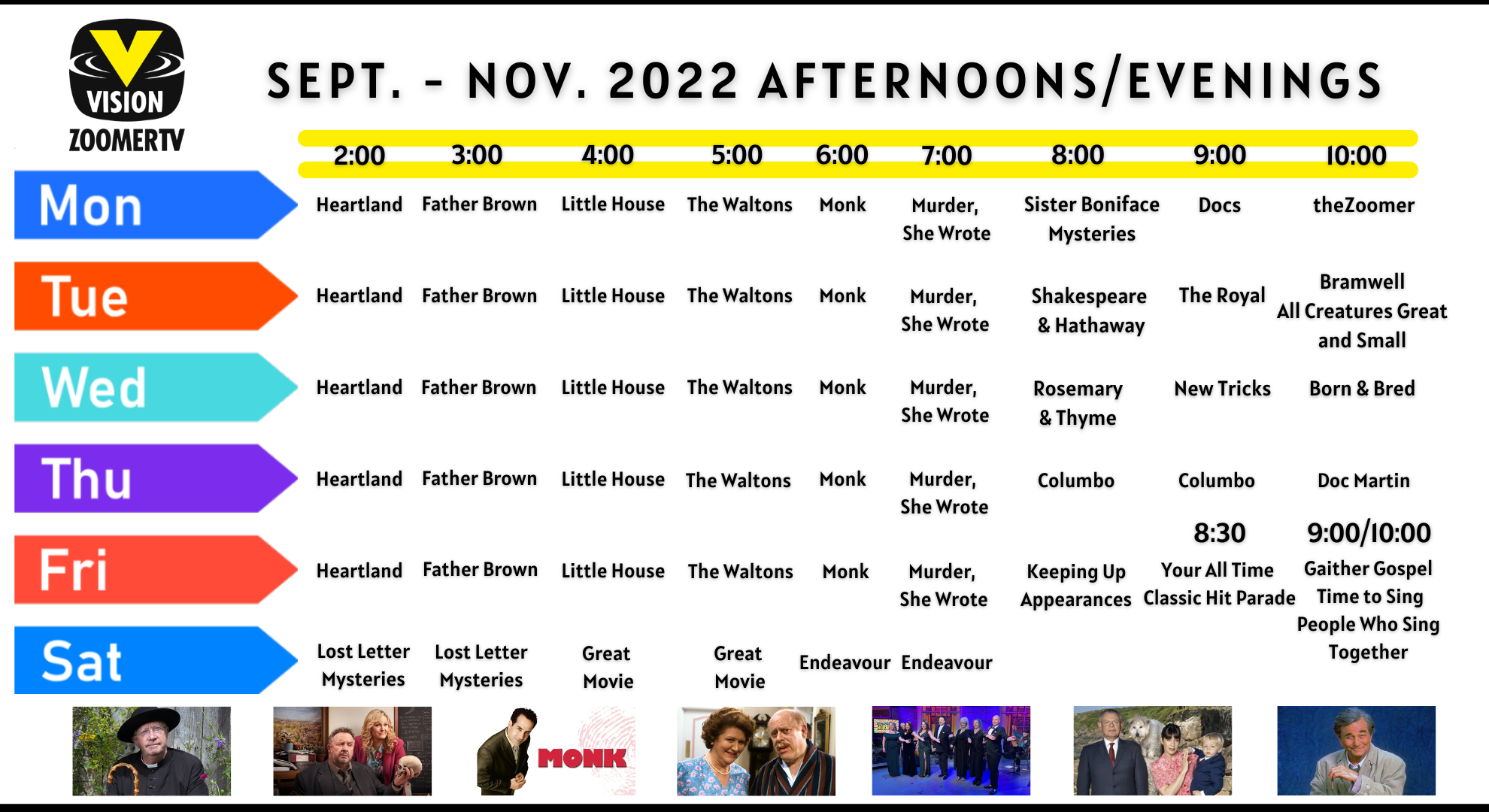