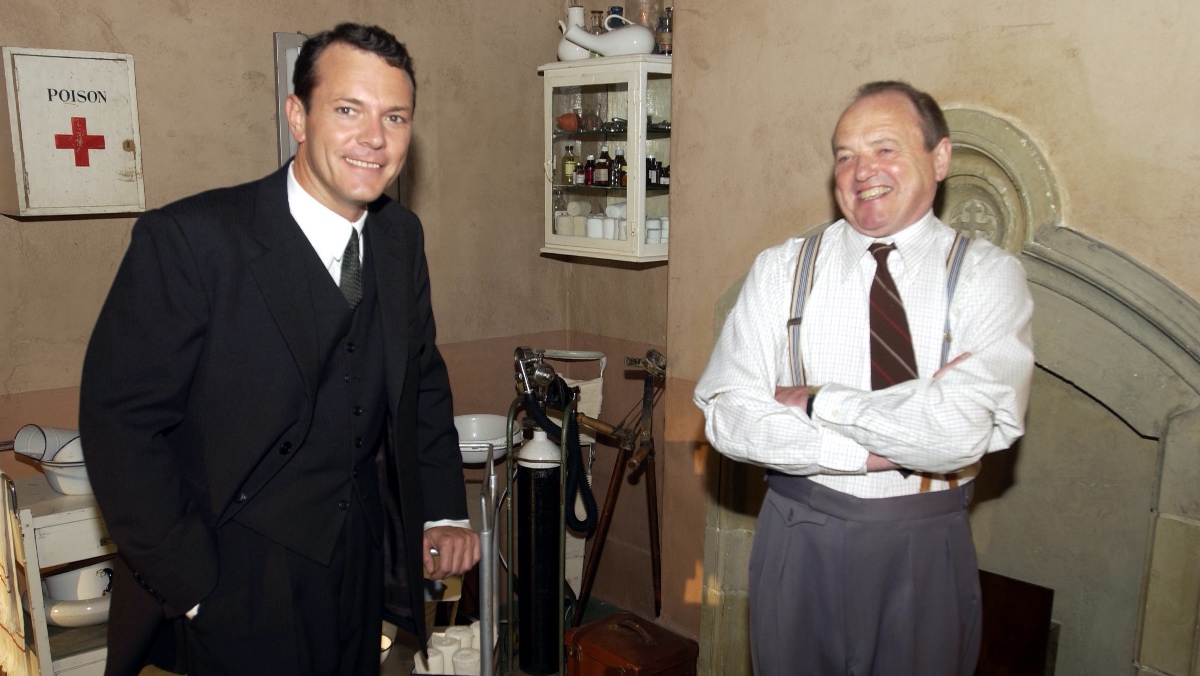 What do you get when you combine a cozy British village, an eccentric cast of characters and some good old fashioned medical drama? Your next favourite TV show! If you’re a fan of Doc Martin, Call the Midwife, The Royal, or any other series brimming with British charm, you’ll love BBC’s warm and wonderful series Born and Bred, premiering on VisionTV Tuesdays at 9pm ET/6 PT from December 29, 2020. 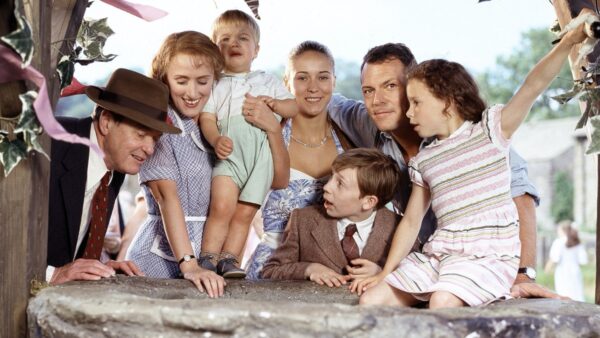 Set in the small, fictional village of Ormston in the 1950s, the series follows Dr. Arthur Gilder (James Bolam) and his son, Dr. Tom Gilder (Michael French), who run the local cottage hospital. As Arthur begins to prepare his son to take over for him after he retires, he also struggles to accept Tom’s way of doing things. 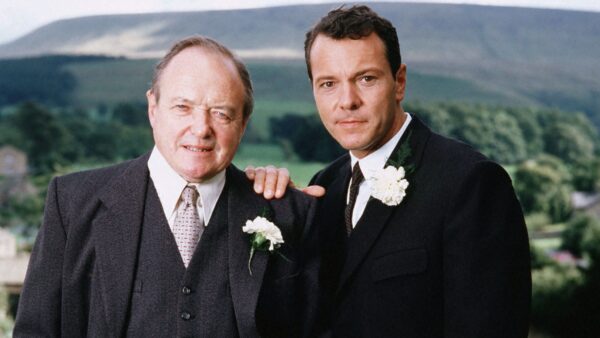 Moving with his family from Manchester to this sleepy village is quite an adjustment for Tom, who brings a big city perspective to his new role as a small town doctor. With a fresh approach to managing the hospital that he believes will make it more successful, Arthur can’t help but cling on to the past rather than simply letting go and handing over the reins. And with the newly formed NHS, the UK’s now well-established national health network, there’s an added challenge for father and son on how best to run things in a changing world.

Although there’s an underlying tension between these two, the chemistry between the actors shines in every scene and carries the heart of the series. The relationship may be strained at times, but these two always manage to find common ground and provide the much-needed comfort viewers look for from series like this. There’s always hope to be found by the end of each episode as the day’s problems find their solutions, and the audience is invited back to spend some time in this lovely little village filled with good people. 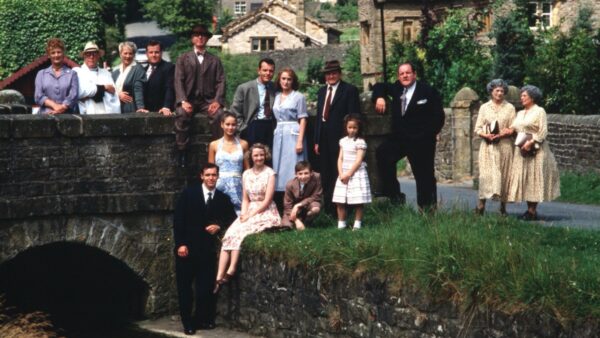 Co-created by Nigel McCrery, who went on the create the procedural police drama New Tricks, Born and Bred features some recognizable faces for Anglophiles. Star James Bolam seems to be a favourite of McCreery’s, as he also went on to star as Jack Halford in New Tricks, which returns to VisionTV December 30. If you’re a fan of the classic comedy Keeping Up Appearances, you’ll also appreciate that Born and Bred’s local vicar Reverend Brewer is played by none other than Mr. Bucket himself, the late Clive Swift. 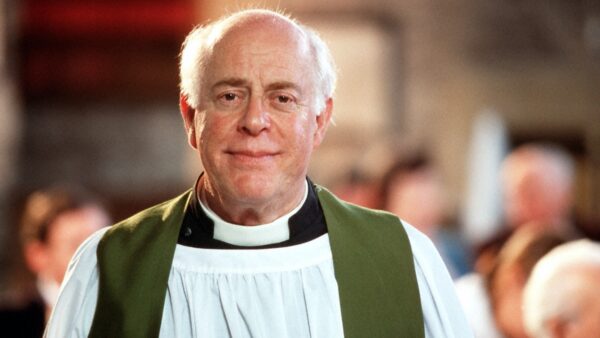