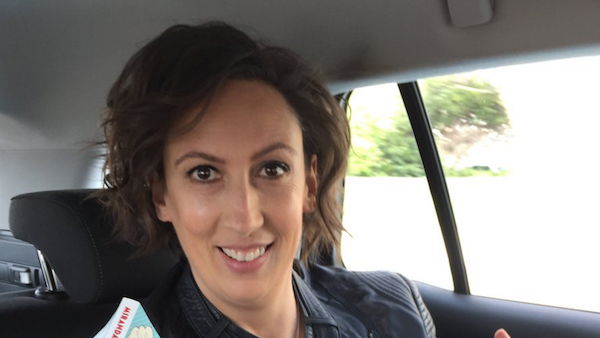 Thanks to her memorable time spent on the hit sitcom “Miranda” and the critically acclaimed drama series “Call the Midwife,” Miranda Hart has become an actress equally capable of giving audiences silliness and seriousness.
As history tells us, though, comedy was the field in which Hart first found her footing. Although she’d long been a fan of the genre, selecting it as a career choice didn’t come quickly.
“I think I was growing an ambition to become a comedian when I left school, but I was a bit shy and I didn’t really think such a thing was likely to happen to me,” revealed Hart in a chat with the Sunday Post. 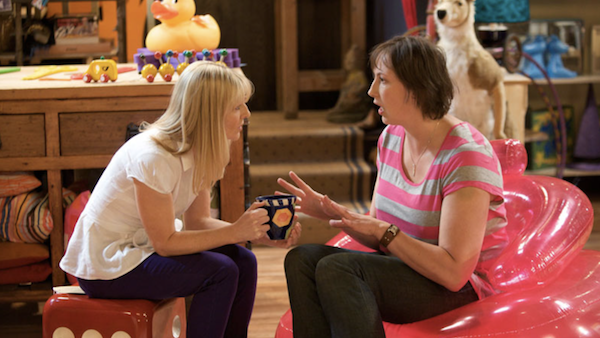 After studying politics at the University of the West of England in Bristol, Hart admitted, “I didn’t really know what to do with my life.” Thus, she stayed at home and worked out some comedy ideas.
“I never told anyone I wanted to get into comedy,” explained Hart. “I was getting more and more agoraphobic as well, and a little depressed. The right ingredients for comedy.” 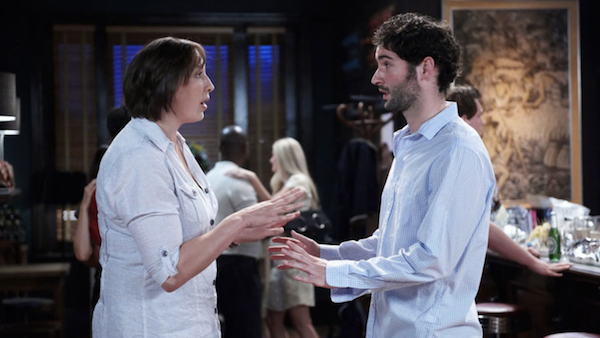 On Wednesday July 4 & 11 (8:30pm ET/5:30pm PT), VisionTV will air a special encore presentation of two “Miranda” specials: “I Do, but to Who?” and “The Final Curtain.” Click here for more information.

Soon enough Hart landed an administrative job at Comic Relief, a gig that would eventually lead to writing and performance opportunities. After years of paying her dues, Hart eventually found success and adoration.
Although many would accept the fact that Hart has long achieved stardom in show business, the actress isn’t completely comfortable with her fame. 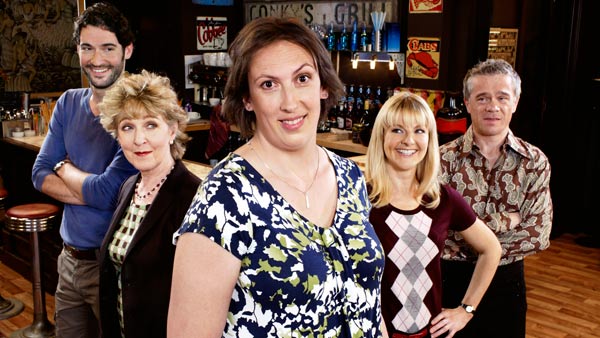 “I still find it hard to believe when people stop me in the street, or you suddenly find yourself surrounded by a crowd of people asking for autographs or photos,” noted Hart. “I don’t get that, really.”
That said, Hart wouldn’t mind moving up the ladder in La-La-Land – even if such an experience may not last forever.
“It would be fun to make something great in Hollywood, but I don’t think I’d want to move there permanently,” conceded Hart. “I am very British and I love being here.”
She continued: “I don’t know how long I shall be popular, it can all change so suddenly. But that’s okay, as I have already had more from life than I expected.”
-Adam Grant 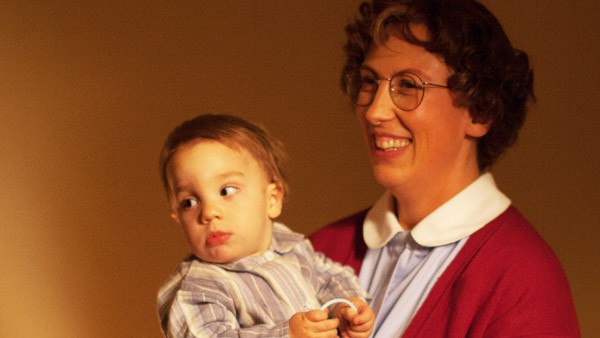