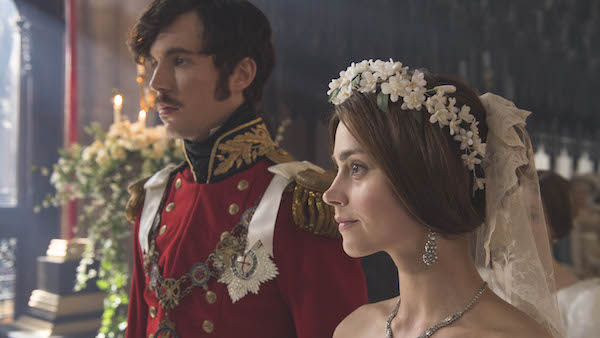 Letter writing to many has become a lost form of correspondence. Nowadays, people have the option to send lengthy emails, compose concise text messages, or carefully crafted social media notes. None of the above requires pen, paper, envelopes, stamps, and someone to physically transport your well wishes to another.
Nevertheless, there’s something to be said about the feeling that can be experienced by finding a letter in your mailbox, and appreciating the effort a loved one took to handwrite you something special.
In 1837, of course, letter writing was a necessary way to communicate with someone who lived a great distance away from you – even for those with Royal ties. 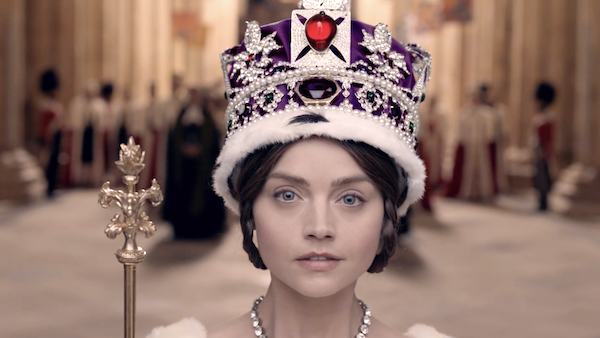 On June 20, 1837, Queen Victoria ascended to the throne. Six days later, her then cousin and future husband, Albert, sent the new Queen a powerful, yet kind congratulatory letter.
“My dearest cousin,” began the letter. “I must write to you a few lines to present you my sincerest felicitations to that great change, which took place in your life. Now you are Queen of the mightiest land of Europe. In your hand lies the happiness of millions.” 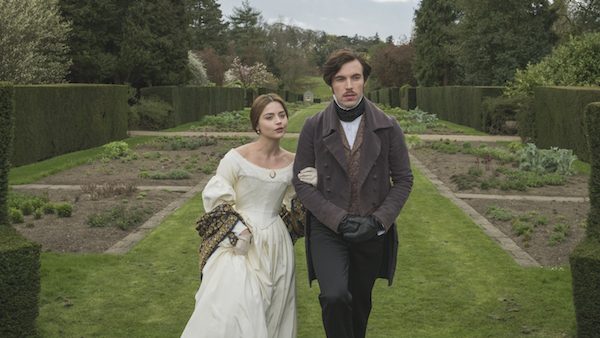 Eventually, Queen Victoria would go on to marry Albert on February 10, 1840 at the Chapel Royal of St. James’ Palace in London.
You can read Albert’s complete congratulatory letter to Queen Victoria right here:
-Adam Grant 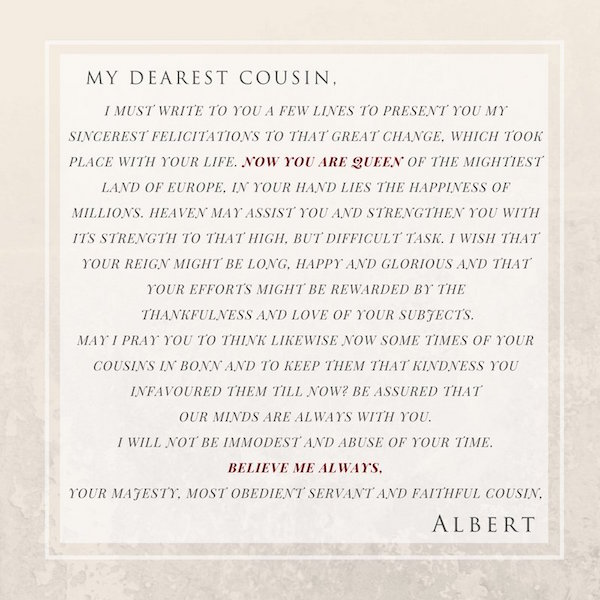