Clint Eastwood, 88, to Make his Return to Acting 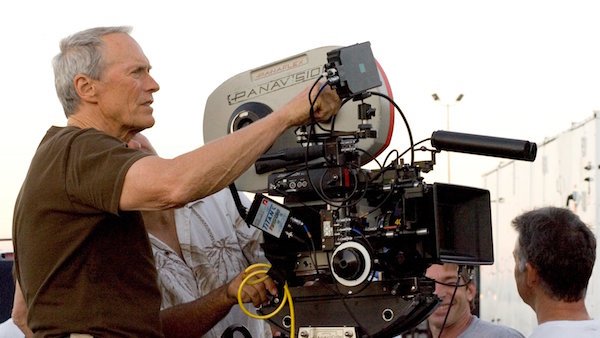 Clint Eastwood is one of those rare Hollywood talents to have successfully carved out acclaimed careers as an actor, and as a director. Now at the age of 88, Eastwood is by no means slowing down. If anything, he’s cranked up the speed of the treadmill.
According to the Hollywood Reporter, Eastwood will make his acting return in the forthcoming film “The Mule.” Eastwood’s last acting role was 2012’s “Trouble with the Curve.”
Eastwood, who is also directing “The Mule,” will be joined on-screen by the likes of Bradley Cooper, Diane Wiest, Laurence Fishburne, and Michael Peña. 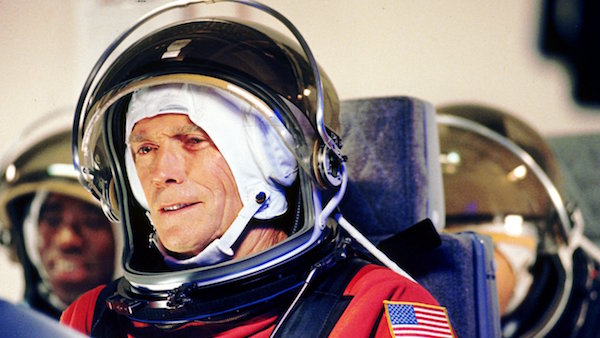 The Hollywood Reporter notes that “The Mule” “focuses on Earl Stone [Eastwood], a man in his 80s who is broke, alone and facing foreclosure of his business when he is offered a job that simply requires him to drive. What he discovers is that he has just signed on as a drug courier for a Mexican cartel. Stone does the job so well that his cargo increases exponentially, and he is assigned a handler. But he also comes on the radar of hard-charging DEA agent [Cooper].”
A release date for “The Mule” hasn’t been revealed. 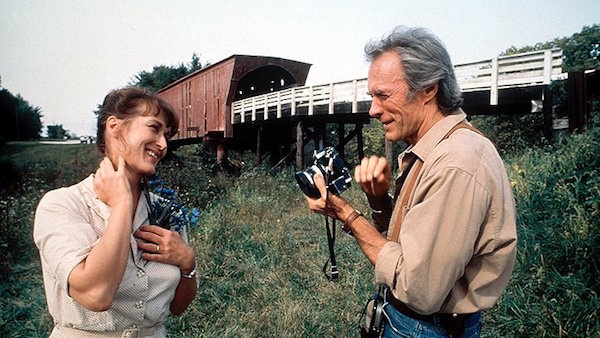 Throughout his illustrious behind-the-camera career, Eastwood has won four Academy Awards. In 1993 he took home the Best Picture and Best Director trophies for “The Unforgiven.” Then in 2005, he received the same honours for “Million Dollar Baby.” Eastwood also starred in both of these movies.
Additionally, Eastwood has appeared on other memorable films like “Dirty Harry,” “Space Cowboys,” “The Bridges of Madison County,” and “Gran Torino.”
-Adam Grant 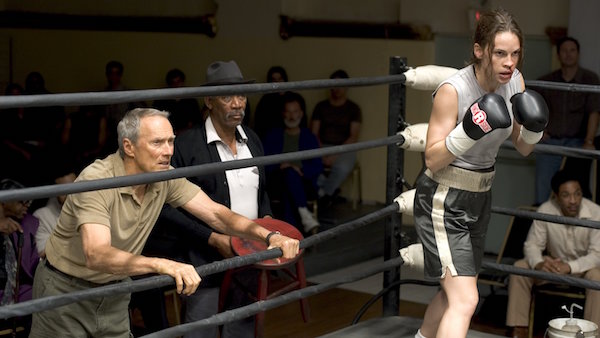 On Wednesday, July 4 (Midnight ET/9pm PT): Academy Award winners Clint Eastwood, Hillary Swank and Morgan Freeman star in “Million Dollar Baby,” a gritty drama of a veteran boxing trainer, his former boxing cohort, and the woman who strides into his gym and announces she intends to become a professional fighter.