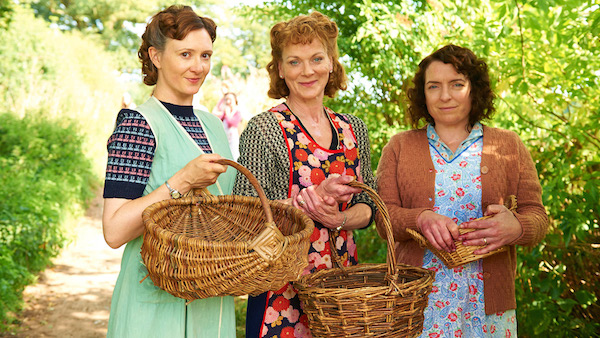 Every so often you have a television series that has a sizeable fan base, yet is unable to maintain a long shelf life. British period drama “Home Fires” is an example of this, having been cancelled following its second season.
Despite its early departure, supporters of the show were not ready to let it go. In fact, these people wanted “Home Fires” back so badly, they implored series creator Simon Block to keep the story going in book form.
“People on social media began to ask me if it might not be possible to continue the stories as books,” said Block in an interview with Oxford Times. “It was at that point I began to seriously consider the idea. If it couldn’t continue on television, why not in book form? Novels are adapted for the screen all the time, why not the other way round?” 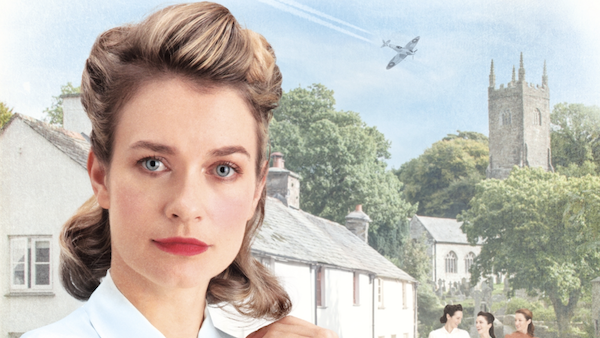 Julie Summers – who wrote “Jambusters,” the book that inspired the “Home Fires” TV series – was “delighted” with Block keeping the story alive.
In 2017, Block released a four-part e-book series entitled “Keep the Home Fires Burning,” which was soon followed by an e-book that combined the series of books into one package.
On May 3 of this year, Bonnier Zaffre published that aforementioned package in paperback form. 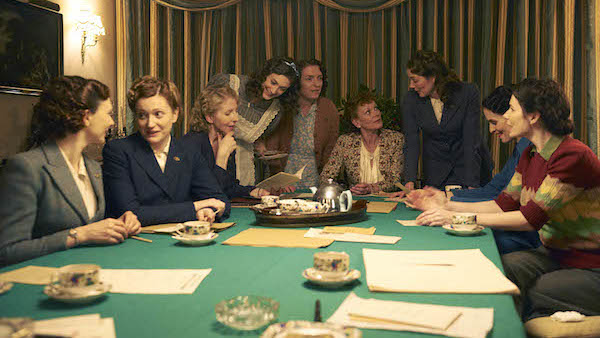 “I am, as ever, hugely appreciative of your enthusiasm for the characters and stories of Great Paxford, both on television and more recently in book form,” recently commented Block. “Your support of the ‘Keep the Home Fires Burning’ novel has been both generous and brilliant. Can’t thank you enough.”
-Adam Grant

VisionTV is ecstatic to present a special encore presentation of “Home Fires” season two! Join us Wednesdays (from May 23 to June 27 at 10pm ET/7pm PT), and take a trip back to Great Paxford. 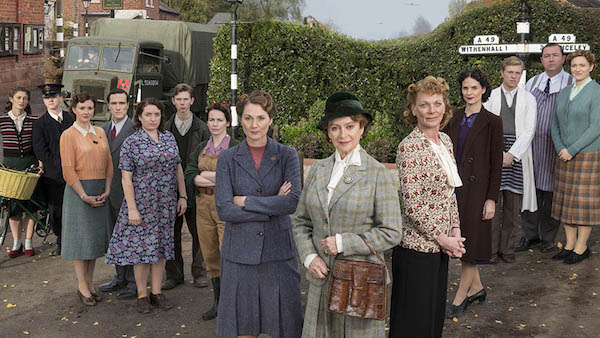 In this season, it is 1940 and the German army is advancing and Britain is bracing itself for the frighteningly real prospect of invasion. For the women left behind, the separation from their menfolk becomes ever more painful as the Battle of Britain rages in the skies overhead and the first bombs start to fall. 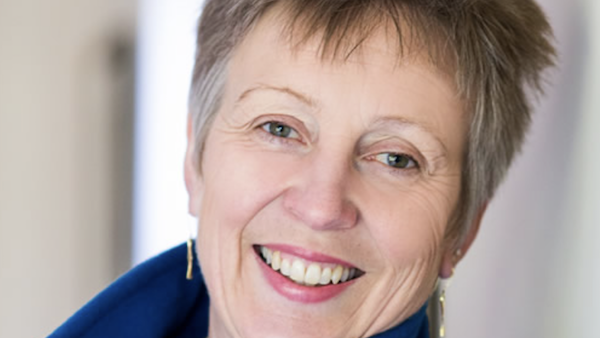 Back in 2016, “Jambusters” author Julie Summers wrote a series of “Home Fires” blogs in which she provided valuable insight into how life was lived during this tumultuous time of war. Click here to catch up on her writings.