Watch Angela Lansbury and Jerry Orbach Record “Be Our Guest” 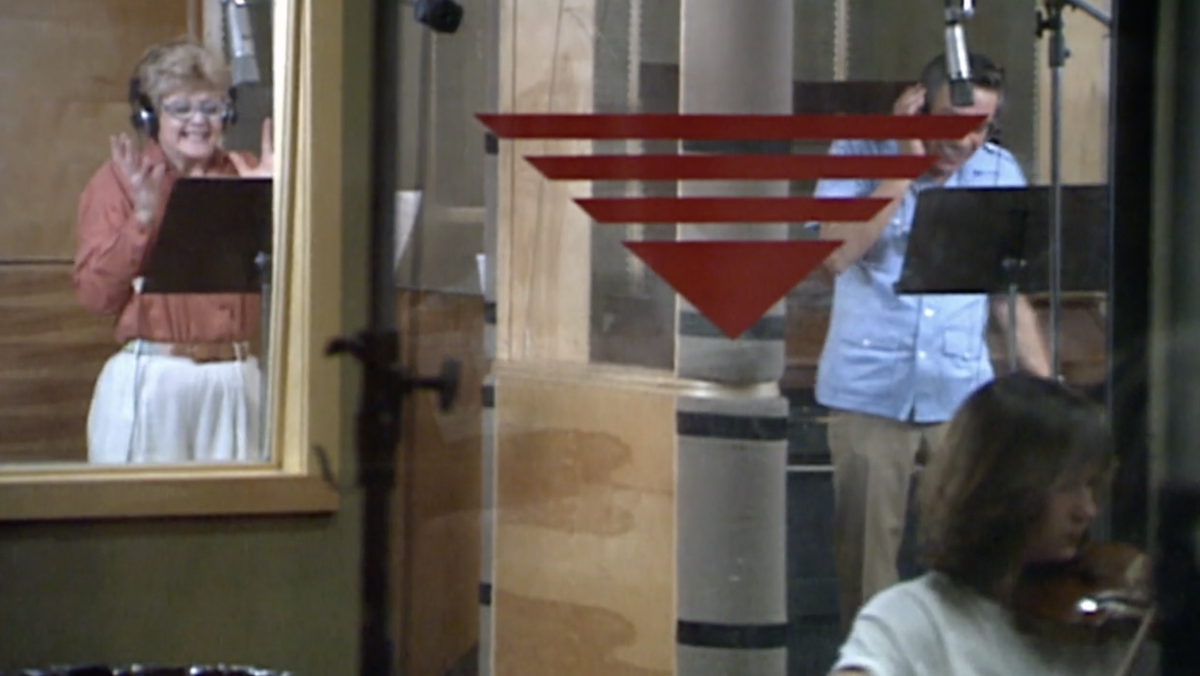 From 1984 to 1996, Angela Lansbury starred as professional writer and amateur sleuth, Jessica Fletcher, in the mega-popular series “Murder, She Wrote.” In the midst of this successful run, however, the acclaimed, award-winning actress didn’t shy away from taking on additional roles.

During this era, Lansbury went the way of Disney to star as the voice of Mrs. Potts in the 1991 animated feature, “Beauty and the Beast.” In addition to charmingly reciting lines for what arguably became one of the most popular animated films of all-time, Lansbury also put her splendid singing voice to use. 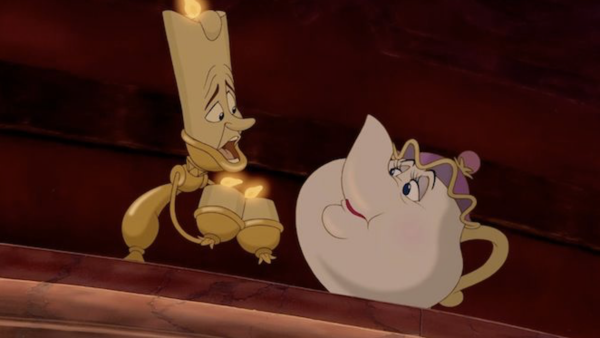 Memorably, Lansbury (as Mrs. Potts) performed the song “Be Our Guest” with “Law & Order” actor and occasional “Murder, She Wrote” co-star, Jerry Orbach, who voiced the character, Lumiere. Sadly, Orbach died in 2004 after suffering complications from prostate cancer. 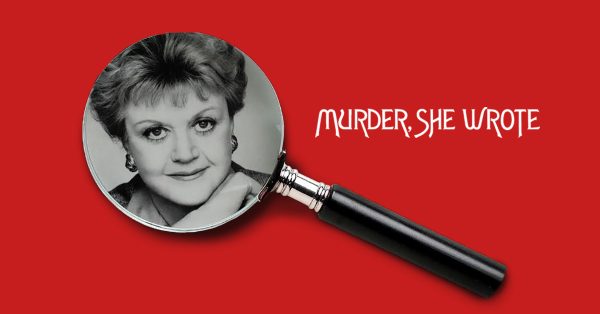 Now, more than two and a half decades later, archival footage of the pair recording “Be Our Guest” has emerged, thanks to the documentary feature “Howard.” In this film, we learn more about the brief, yet brilliant life of celebrated lyricist Howard Ashman.

In addition to playing a pivotal role in the creation of “Beauty and the Beast,” Ashman also worked on “The Little Mermaid,” “Aladdin,” as well as a staged, musical interpretation of “Little Shop of Horrors.” 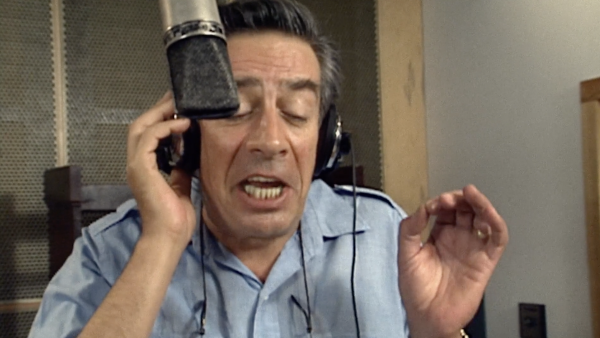 You can watch Lansbury, Orbach, and Ashman bring “Be Our Guest” to life in the video below.

“Murder, She Wrote” can be seen weeknights at7pm ET/4pm PT on VisionTV!