When you’ve had great fortune in your life, one of the best things you can do is give back to society in a way that makes a positive difference. With a starring role in “Poldark,” and someone people would like to see play the next James Bond, Aidan Turner has certainly hit it big and is, in turn, using his celebrity for a fantastic cause.
On Monday, April 16, the Terrence Higgins Trust will be holding an auction at Christie’s Great Room in the U.K. The goal is to raise funds “to make a difference to the lives of people living with and affected by HIV.” Over the years, this auction has raised more than £4.2 million.
One item up for auction is a dinner date with none other than Turner. 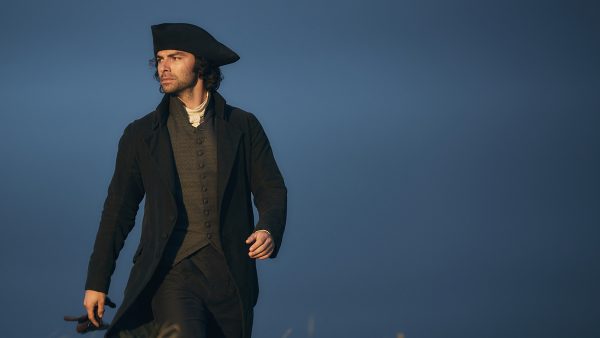 “If you’re a fan of a certain Cornish tin miner and smuggler, rescuer of damsels in distress and all around swashbuckling horseman, look no further,” reads the auction’s catalogue.
The winner of this lot, which has an opening bid of £2,000, will dine with Turner on April 24 at Pizarro, a London-based restaurant “known for its delicious tapas.”
What’s more, the person who makes the highest bid will also be able to bring five friends to the dinner with Turner.
We have a feeling that bids aplenty will be made for this fantastic prize!
-Adam Grant 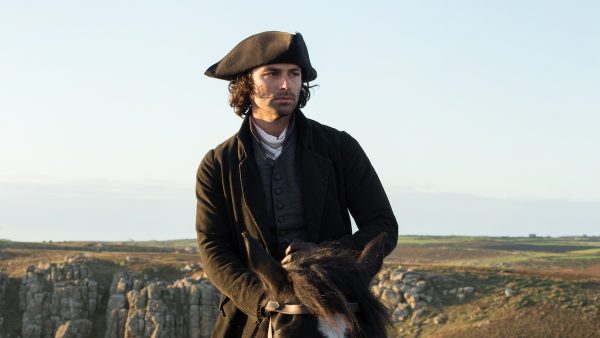 This week on “Poldark” (Wednesday, April 11 at 9pm ET/6pm PT), Ross joins a smuggling trip in the Scilly Isles in order to meet Mark Daniel. This gives George Warleggan an opportunity to move in on someone close to Ross. 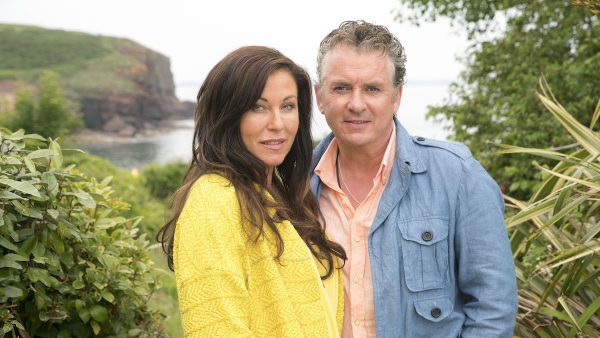