What Happened to this Iconic James Dean Jacket at Auction? 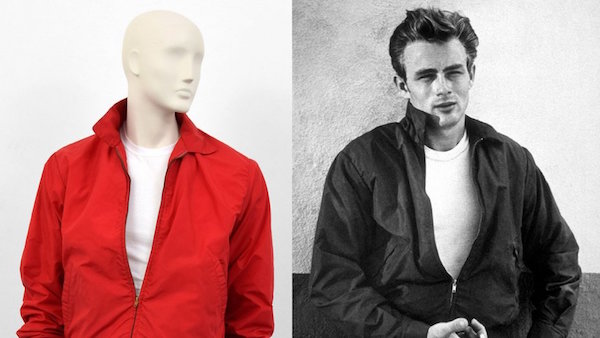 After passing away in 1955 at the age of 24, it’s sad to think that actor James Dean was never able to truly reach his potential. All these years later, however, Dean remains a cultural icon for those who remain awe-struck by his mix of good looks and screen presence. 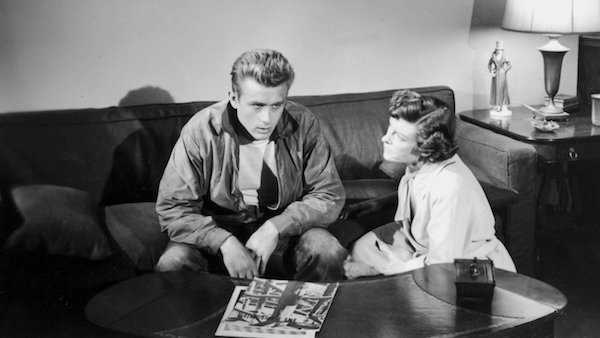 “There’s a great deal of interest in these types of items, and I expect to have the same sort of interest in this jacket,” said Palm Beach Modern Auctions owner, Rico Baca, ahead of the sale.

Although the jacket was expected to sell for $400,000-$600,000, it remained un-purchased following Saturday’s auction.

In a statement issued on Monday, the auction house explained that the jacket was unable to meet the reserve price. In plain English, bidders did not meet the minimum dollar amount that jacket owner Michael Scott would’ve taken for the jacket. 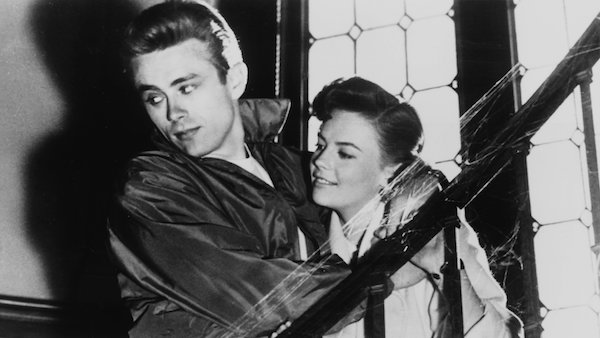 It’s unclear what Scott will do with the jacket moving forward. One has to suspect that it will wind up at auction again with a more reasonable price tag attached to it.

Considering how intact Dean’s legacy remains, surely this jacket will be desirable for years to come.

VisionTV regularly celebrates the life of James Dean by airing all three of his movies, “East of Eden,” “Giant,” and “Rebel Without a Cause.” Stay tuned for future presentations of these classic films.

In the meantime, click here to view which movies we have coming up on VisionTV! 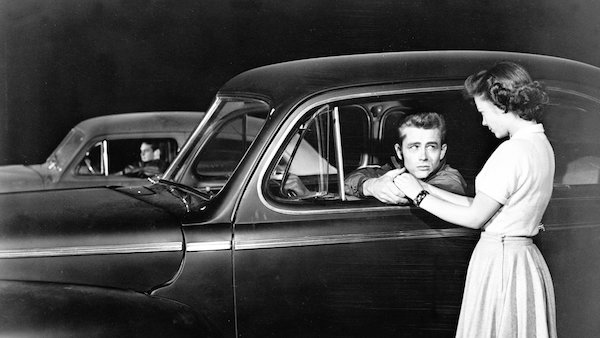