Grantchester’s Robson Green Was a Pop Music Star in the ‘90s! 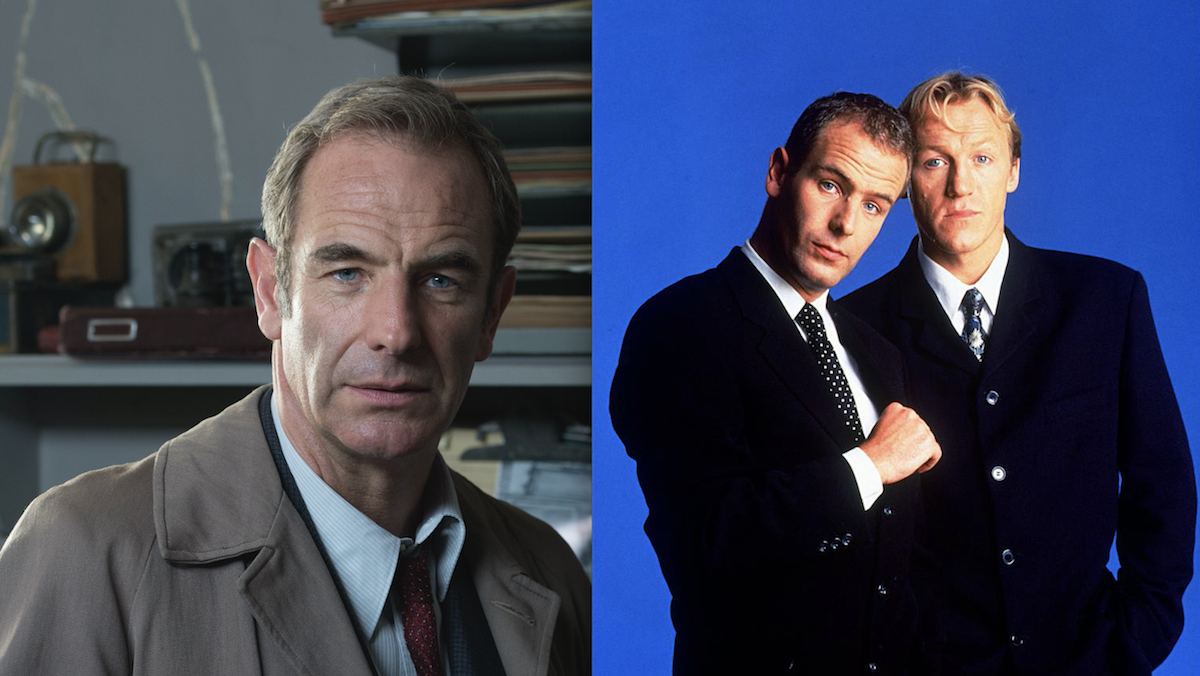 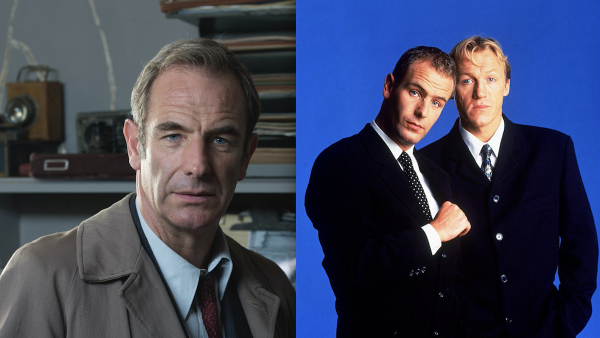 On “Grantchester,” Robson Green plays Geordie Keating, an intense, yet quick-witted police officer with many personal demons to battle. This role, to put it mildly, is not nearly as light and airy as the time he spent as a British pop star in 1990s.

In 1994, Green was starring alongside Jerome Flynn in the popular British series, “Soldier Soldier.” During an episode this year, there was a storyline in which the entertainment didn’t show up for a wedding. From there, Green and Flynn’s characters became ‘The Unrighteous Brothers’ and performed The Righteous Brothers mega-hit, “Unchained Melody.” 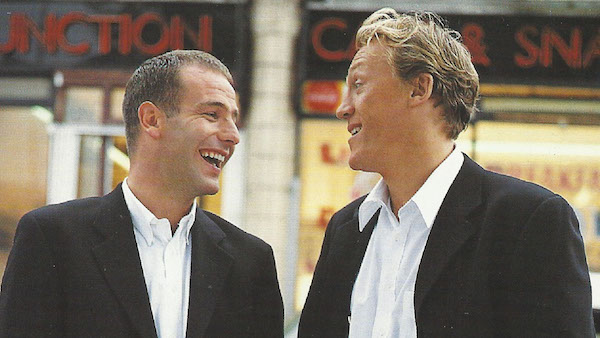 What started as a fun, musical scene for TV, soon evolved into a successful turn in pop music – thanks to music mogul, Simon Cowell, of “American Idol” fame.

“I think I’d seen 20 seconds [of the performance], and it wasn’t the best version of ‘Unchained Melody’ that I’d heard in my life,” explained Cowell in a retrospective interview. “But, it triggered something, because there really were tens of thousands of people at that stage going into record shops trying to buy this record.”

After much pursuit, Cowell finally convinced Green and Flynn to record a version of “Unchained Melody,” as a duo appropriately named, Robson & Jerome. In 1995, this single soared to the top of the charts and sold more than 1.8 million units.

In all, Robson & Jerome would put out two full-length albums (1995’s “Robson & Jerome” and 1996’s “Take Two”), both of which sold millions, upon millions of copies. Their formula of recording and performing such classics as “Unchained Melody,” “Danny Boy,” “Daydream Believer,” and “Amazing Grace,” proved to be a winning one.

“Guess who was a huge fan of Robson & Jerome?” Said Green in a 2017 interview with Chronicle Live. “Princess Diana.”

He continued: “Fergie (Sarah Ferguson) told me that she and Diana used to sing along to us. They danced to it on a ski trip to the Alps.” 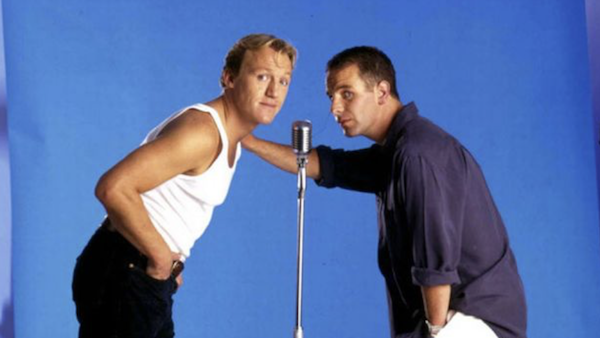 What finally knocked Robson & Jerome off the U.K. charts in 1996? This little phenomenon known as The Spice Girls – go figure!

Despite their wave of success, Green and Flynn opted to bow out of the music industry after their two-album whirlwind.

Nowadays, Green has gone on to carry the torch as one of the U.K.’s most beloved actors. Flynn, meanwhile, returned to fame in a big way, largely thanks to his recurring role on “Game of Thrones.”

But seriously, look how dapper did these gents look during their pop star days? 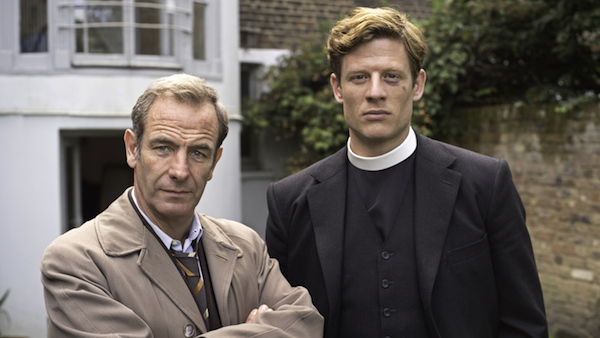 This week on “Grantchester” (Wednesday, March 7 at 10pm ET/7pm PT): A Cambridge lecturer’s fatal fall from the college spires draws Sidney and Geordie into a world of espionage and cover-ups, where nothing and no one is what they seem.