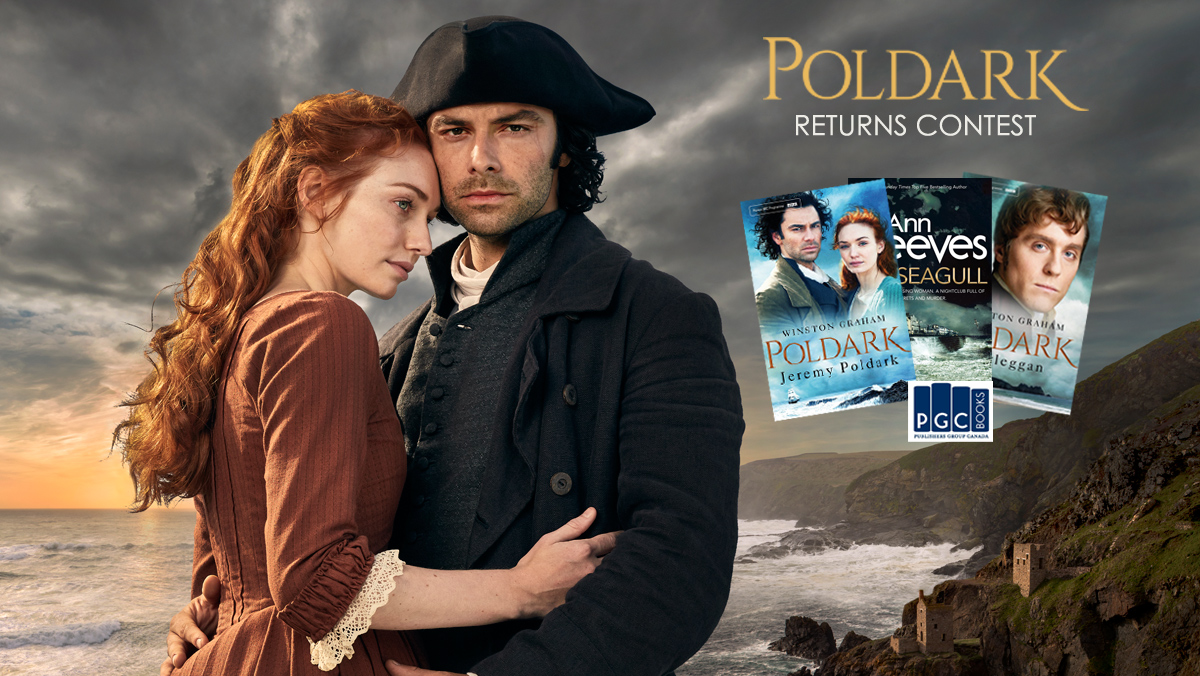 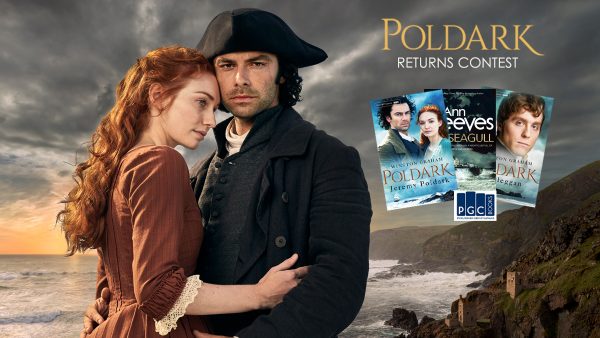 This is going to be an epic Spring on VisionTV with the return of the smash hit series, Poldark, Wednesdays at 9pm ET from Feb. 28 through July 4. To celebrate, we’ve partnered with Publisher’s Group Canada to give you a chance to win 1 of 4 book packages including two books from Winston Graham’s Poldark series and two new novels from a couple of the UK’s top mystery authors.

Just fill out and submit the entry form below for your chance to win! 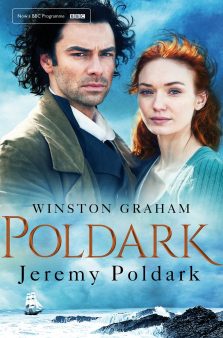 Cornwall 1790. Ross Poldark faces the darkest hour of his life. Accused of wrecking two ships, he is to stand trial at the Bodmin Assizes.

Despite their stormy married life, Demelza has tried to rally support for her husband. But there are enemies in plenty who would be happy to see Ross convicted, not least George Warleggan, the powerful banker, whose personal rivalry with Ross grows ever more intense.

‘From the incomparable Winston Graham … who has everything that anyone else has, then a whole lot more’ Guardian More… 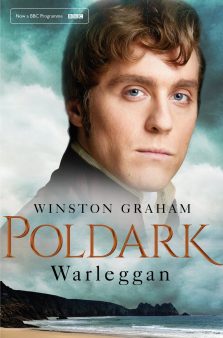 Cornwall 1792. Ross plunges into a highly speculative mining venture which threatens not only his family’s financial security but also his turbulent marriage to Demelza.

When Ross and Elizabeth’s old attraction rekindles itself, Demelza retaliates by becoming dangerously involved with a handsome Scottish cavalry officer. With bankruptcy an increasingly real possibility, the Poldarks seem to be facing disaster on all fronts.

‘From the incomparable Winston Graham … who has everything that everyone else has, then a whole lot more’ Guardian More…

The Seagull by Ann Cleeves 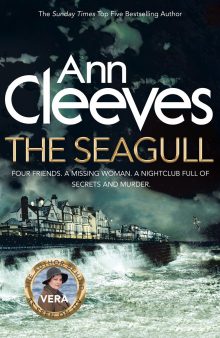 A visit to her local prison brings DI Vera Stanhope face to face with an old enemy: former detective superintendent, and now inmate, John Brace. Brace was convicted of corruption and involvement in the death of a gamekeeper – and Vera played a part in his downfall.

Brace promises Vera information about the disappearance of Robbie Marshall, a notorious wheeler-dealer, if she will look out for his daughter and grandchildren. He tells her that Marshall is dead, his body is buried close to St Mary’s Island in Whitley Bay. However, when a search team investigates, officers find not one skeleton, but two. More…

Need You Dead by Peter James 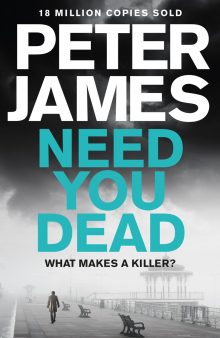 What does it take for a decent man to turn into a killer?

Greg, a married man, has been having an affair for three years with another man’s wife. One evening, after a fight with her at their rented love nest, he storms out. When he returns an hour later she is dead. Did he kill her in a fit of rage and blank it out, or did someone else do it while he was out of the building?

Detective Superintendent Roy Grace of the Sussex Police, assigned to the case, soon discovers that there is more than one person who had a reason to kill her. But only one man has the most to lose – and when his marriage and career are at stake, what lengths will he go to protect all that he holds dear? And what will he do next? More…

Get social with Publisher’s Group Canada:

[scroll to fill out all form fields and submit]