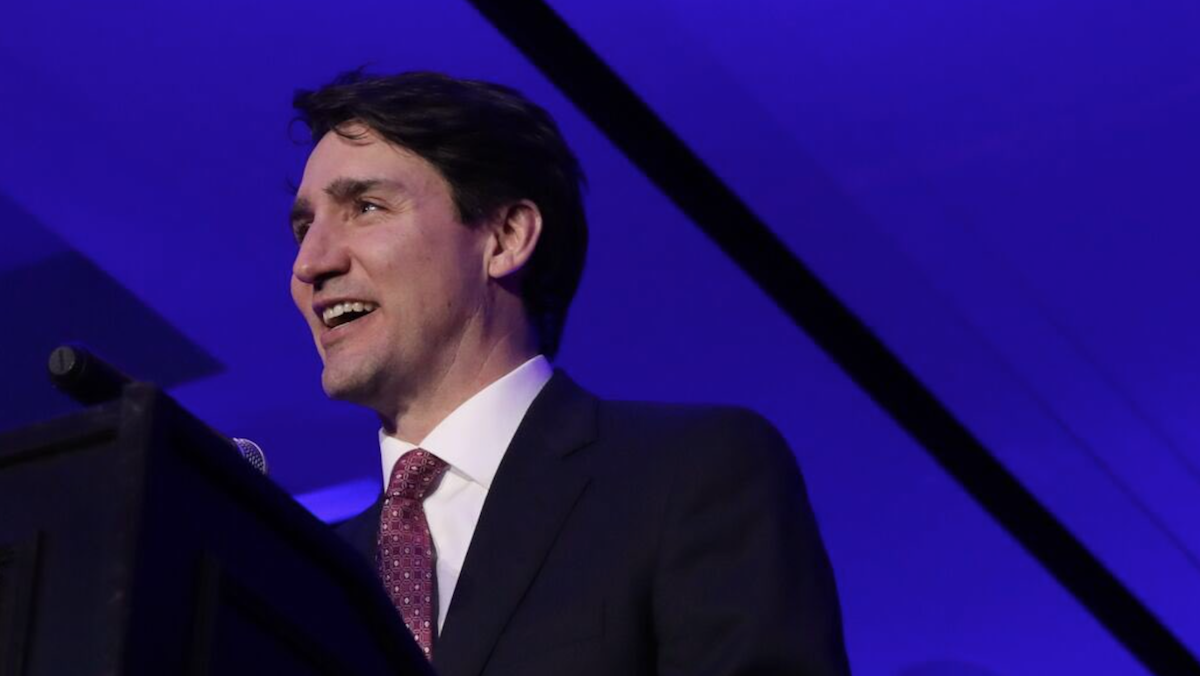 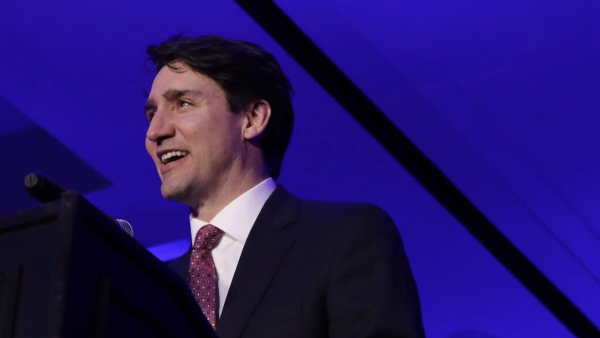 February is Black History Month, a time of the year in which Canadians are encouraged to honour and recognize the vast impact Black Canadians have had on the world.

With that in mind, Prime Minister Justin Trudeau issued the following statement with regards to Black History Month:

“Today we begin Black History Month, a time to honour and celebrate the many achievements and contributions that Black Canadians have made to our country.

“The theme for this year’s Black History Month is ‘Black Canadian Women: Stories of Strength, Courage and Vision’. Jean Augustine, Viola Desmond, Michaëlle Jean, Jully Black, Afua Cooper – these are just a few women of African descent who have shaped Canada into the country it is today. Yet all too often their stories go untold.”

Throughout February, VisionTV will present a broad selection of films, including “Race to Freedom: The Underground Railroad,” which can be seen Monday, February 12 (Midnight ET/9pm PT) & Tuesday, February 13 (9pm ET/6pm PT).

Continued Trudeau: “Earlier this week, the Government of Canada announced that Canada will officially recognize the UN International Decade for People of African Descent. This International Decade, which spans from 2015 to 2024, is an opportunity to highlight and celebrate the important contributions that Black Canadians have made to Canadian society. 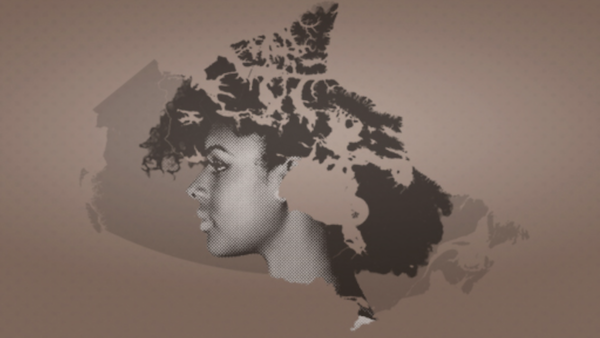 “The International Decade also offers a framework to better address the very real and unique challenges that Black Canadians face. By working together, we can combat anti-black racism and discrimination, and deliver better outcomes for Black Canadians.

“This month, I invite all Canadians to take part in community events for Black History Month, and learn more about the vital role that Black Canadians have played – and continue to play – in shaping the diverse, compassionate, and prosperous country we know today.” 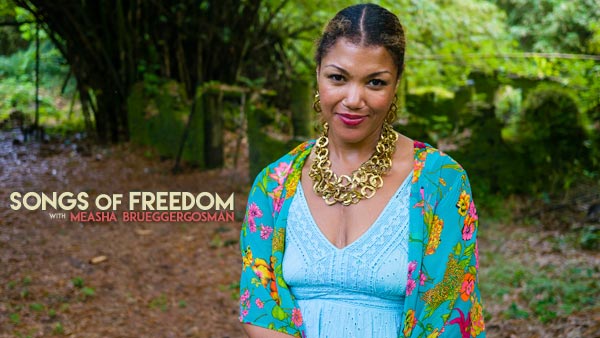 This Black History Month, join VisionTV for a special encore presentation of “Songs of Freedom with Measha Brueggergosman,” a documentary event that follows the beloved opera singer on a personal journey and historical quest as she performs an intensely powerful selection of spirituals.