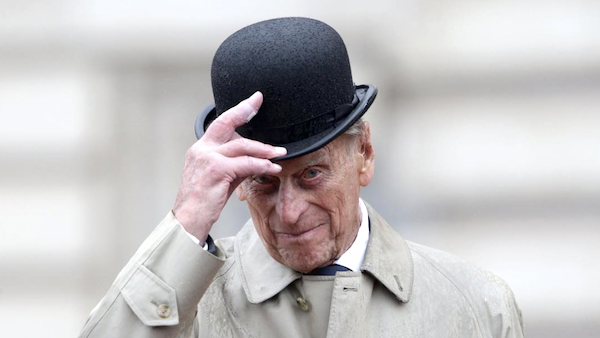 In May of this year, the Royal Family announced that Prince Philip would retire from public engagements. This commitment held true, as the Duke of Edinburgh made his final formal appearance at the Captain General’s Parade at Buckingham Palace on August 2.
“The Duke of Edinburgh is Patron, President or a member of over 780 organizations, with which he will continue to be associated, although he will no longer play an active role by attending engagements,” read a statement issued by Buckingham Palace at the time. “Her Majesty will continue to carry out a full program of official engagements with the support of members of the Royal Family.” 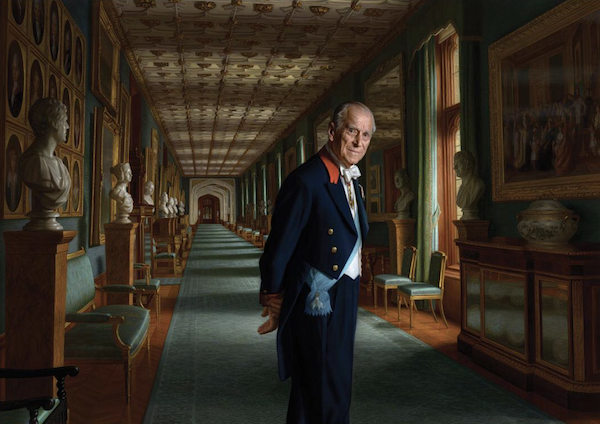 As 2017 now draws to a close, comes the unveiling of a gorgeously painted portrait of Prince Philip. It was painted “in the year of his retirement” by Australian-born artist Ralph Heimans, and will be displayed at the Museum of National History at Frederiksborg Castle in Denmark.
“The Museum is holding a retrospective exhibition of Mr. Heimans’ work in 2018, part of which aims to explore the historical and cultural connections between the Royal Families of Great Britain and Denmark,” reads a caption that accompanies the portrait on Instagram.
The portrait is set in The Grand Corridor of Windsor Castle and features Prince Philip wearing the sash of the Order of the Elephant, which is described as “Denmark’s highest-ranking honour.”

Click here to see some of the best headlines associated with the hit period drama, “Victoria.”