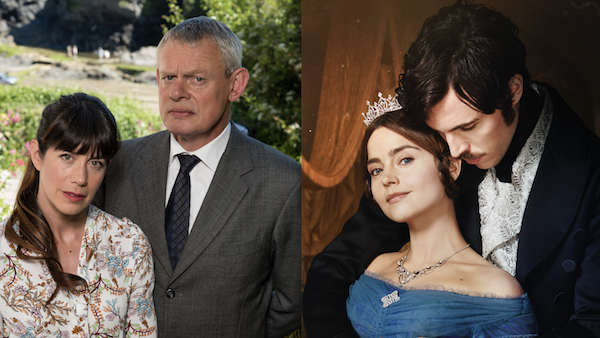 On January 23, 2018, the National Television Awards (NTA) will celebrate the finest of British television at its annual award show. But, before we get there, fans have been asked to vote for who they think should leave the night with a trophy in-hand.

At the moment, the NTA has presented its long list of nominees for all of its award categories. Between now and October 23, fans are encouraged to vote for who, or what, should make it onto the short list of nominees, per category. Votes are being collected through the official NTA website: NationalTVAwards.com.

In this round of voting, several series and stars that you can watch regularly on VisionTV have made the long list, thus making a selection all the more challenging. 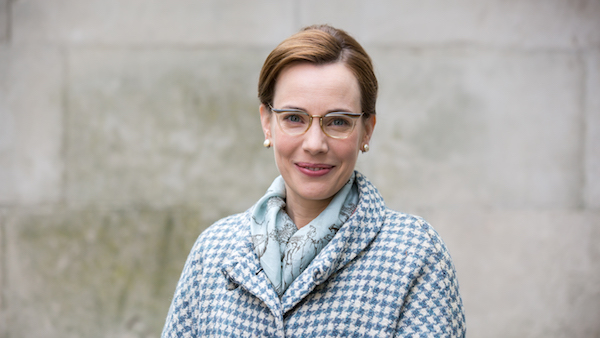 Elsewhere, EastEnders is represented plentifully in the serial drama categories.

The short list of nominees will be announced in January 2018, and fans will then be asked to participate in a second round of voting to help determine the winners.

In January 2017, “Call the Midwife” won the NTA for best Period Drama, beating out “Poldark” and “Victoria.” 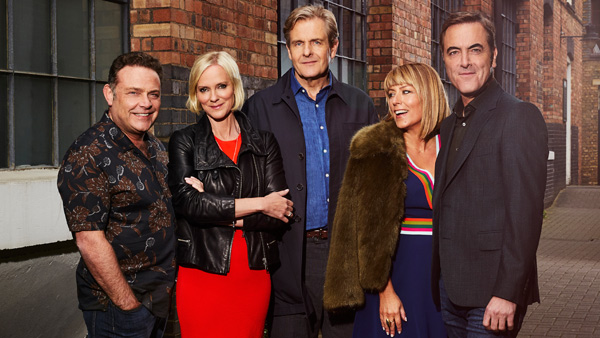 To have a look at our wonderful collection of British programming, click here.