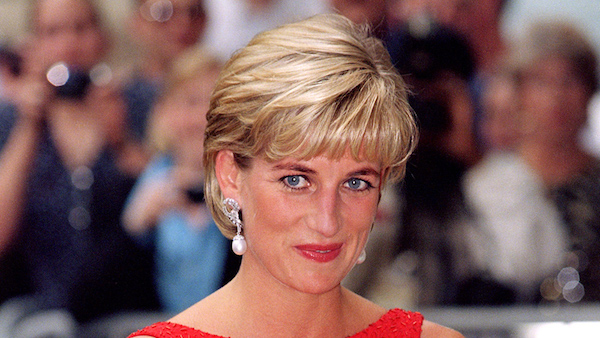 Twenty years ago today, a Princess unlike any we’ve seen before, or since, passed away. Her death left behind two sons, William and Harry, a broken-hearted United Kingdom, and a world unprepared to deal with the reality of it all.

Not of old age, not of a terminal illness, and not of a selfless gesture, Diana Frances Spencer, had her life tragically cut short as a result of a high-speed car chase instigated by an overzealous pack of paparazzi. This wasn’t the fate that a global touchstone like Princess Diana deserved. She was just 36 and had a lot of life ahead of her. 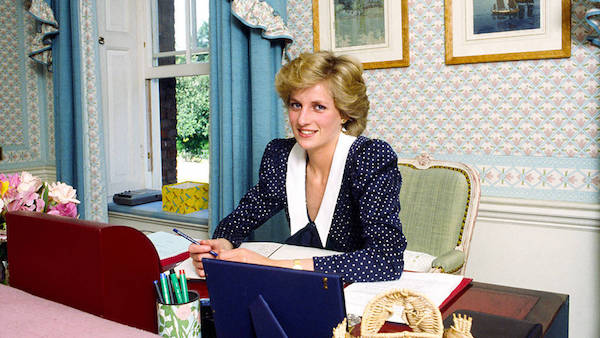 If you’re like me, you remember exactly where you were when the heartbreaking news of Diana’s car crash and subsequent death was confirmed. I was just 15-years-old, hunkered down in my basement with a friend, watching “Saturday Night Live.” In the middle of a sketch, a news alert surprisingly popped up. Initially, we thought it was part of the show. This is what “Saturday Night Live” did.

Quickly, though, it became clear that a joke wasn’t being told and a punch line wasn’t coming. Rather, it was a dose of harsh reality. I felt the disbelief immediately, followed swiftly by feelings of numbness and sadness. Needless to say, sleep was hard to come by that night – for not just me, but probably millions of others who happened to be watching television that night. 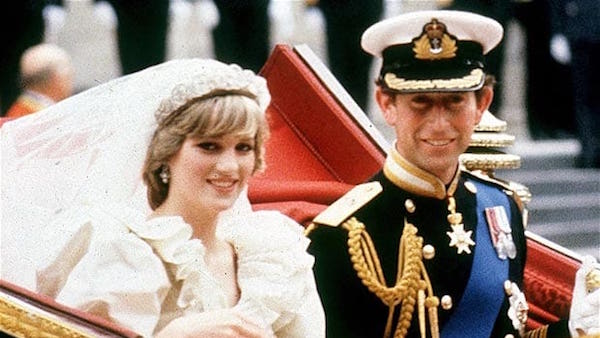 While the circumstances surrounding Diana’s death remain a big part of her life’s narrative, nothing tops the example she set as a mother, philanthropist and the way in which she gracefully held the title of The People’s Princess. Yes, she spent many years surrounded by palace walls and security, but Diana didn’t feel distant to the people she represented, fought for and was admired by. Of course, Diana also had her imperfections and made missteps along the way, however all that did was reinforce the fact that, yes, she too was human. 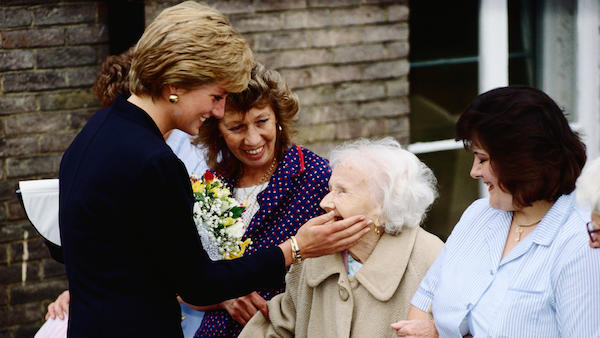 Perhaps, though, Diana’s greatest contribution to the world is that of her sons William and Harry. From the children who glowed in the presence of their mother, to the upstanding men they’ve become as a pair of 30-somethings, these lads have come a long way. Yes, there were bumps on their road toward maturity, but who hasn’t had those?

Like their mother, William and Harry are as accessible to the public as they can be, and truly seem to have big hearts capable of – and interested in – helping those who need a boost. Amongst other endeavours, the brothers are working diligently to help end the negative stigma that’s often attached to mental illness. Instead of just lending their names to such causes, though, William and Harry have publically opened up about the mental health struggles they’ve experienced since the death of Diana. 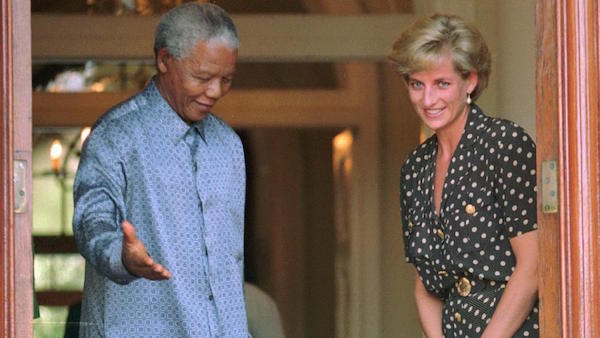 Arguably, William and Harry’s most significant contribution to society has been preserving their mother’s memory and legacy. They continue to speak about Diana’s kind nature and carry on many of the causes that were near and dear to her. She would be proud.

As we sit here on this unfortunate anniversary, let’s allow ourselves to grieve in any way we see fit. But, let’s also allow ourselves to celebrate the plenty of positives that Diana shared with us while she walked this earth: grace, smarts, beauty, humility and kindness. She had them all in spades, and we were lucky to have witnessed her life. 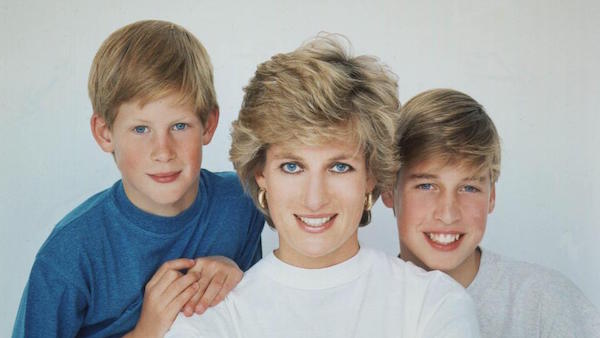