Joanne Froggatt on Downton Abbey Movie: “Nothing has happened” 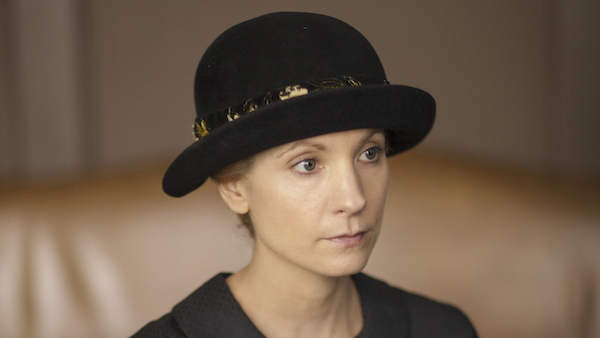 Will they, or won’t they? That seems to be the age-old question people are asking with regards to whether or not we will actually get to see a “Downton Abbey” film. With the exception of Maggie Smith, many of the series stars have admitted interest in partaking in such a project, yet all we seem to still have are rumours and rumblings.

During an appearance at the Television Critics Assn. press tour in Beverley Hills, actress Joanne Froggatt (who played Anna Bates) was asked about the current status of a “Downton Abbey” movie.

“Selfishly, it would be great to get together for ten weeks and have a little reunion,” said Froggatt. “But in all honesty, I have no idea. I absolutely have no idea. There’s been talk, there’s been conversations, but nothing has happened. We’re all sort of leaving it up to the gods. We have no information.” 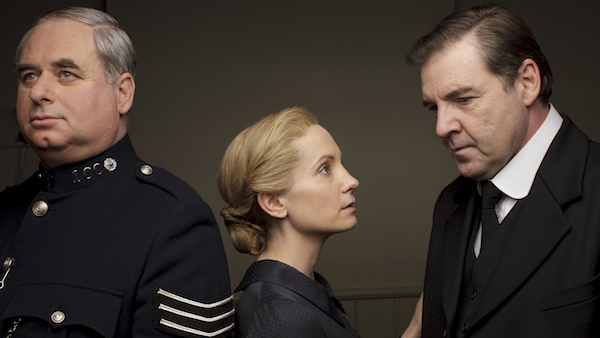 One of the long-running sticking points seems to be what exactly a “Downton Abbey” movie would look like. Concern has been expressed over the trouble it would take to round up the sizeable, high-in-demand, cast members. Thus, series creator Julian Fellowes recently floated the idea that perhaps a prequel might be the way to go.

“I hope there will be a film,” said Fellows during a Q&A session at a China Exchange event. “It will be sad if we don’t do one. Most films are a punt and we have a solid audience waiting for it. The difficulty is rounding up the actors who have now gone off to the four corners of the earth, in Hollywood, on Broadway, doing plays, doing series and so on.”

He continued: “I think it would be possible to do a prequel that was re-cast and do a love story – so you went right back and had the young cast arriving in the show as footmen and Mrs. Patmore being a kitchen maid.”

As always, it appears that all we can do is sit back, cross our fingers and hope for the best.

If you love “Downton Abbey,” then you will love VisionTV’s broad collection of British programming! Click here for more information. 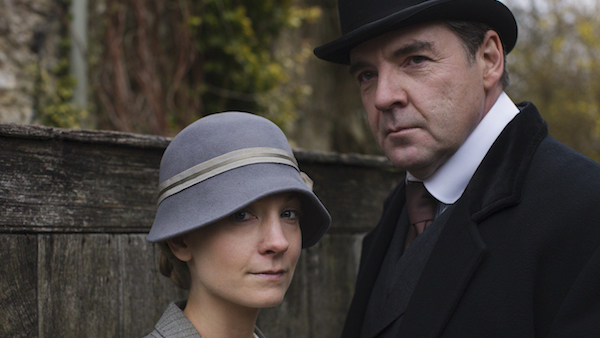