Cilla – The Musical Hitting the Stage this Autumn! 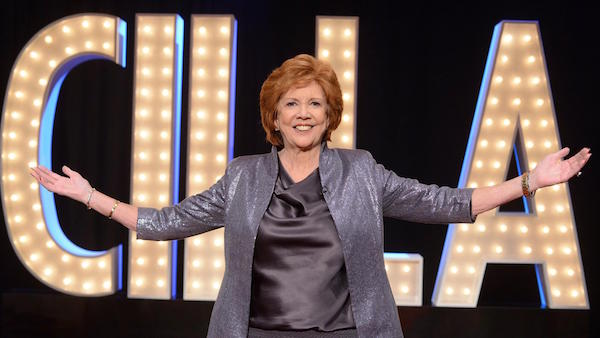 Beginning Tuesday, February 28 (8pm ET/5pm PT), VisionTV will be offering a special encore presentation of the acclaimed, three-part musical miniseries, “Cilla.” For fans of “Cilla” and the theatre, it’s time to book your flight, because “Cilla – The Musical” will debut at the Liverpool Empire on September 7!

“The musical is the final project Cilla [Black] gave her approval to before she died in August 2015,” reads a media release about the production. “[The musical] tells the extraordinary story of the teenage girl from Liverpool whose dreams of stardom were realized after an introduction by a young John Lennon to music mogul Brian Epstein changed Pricilla White’s life forever! This chance meeting led to Cilla becoming one of Britain’s best-loved entertainers of all time!” 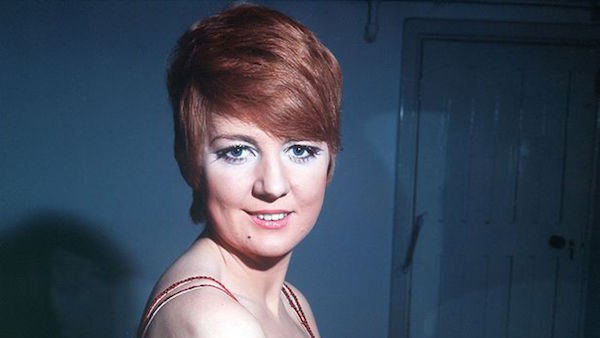 “Cilla – The Musical” will focus more on the musical component of Black’s life than the television series did and will feature classic tunes like “Anyone Who Had a Heart”, “Alfie” and “Something Tells Me”, “Twist and Shout” (The Beatles) and “California Dreamin” (The Mamas and The Papas).

Open auditions for the part of Cilla Black are currently in the works. For a full look at when and where “Cilla – The Musical” can be seen, check out the schedule below. 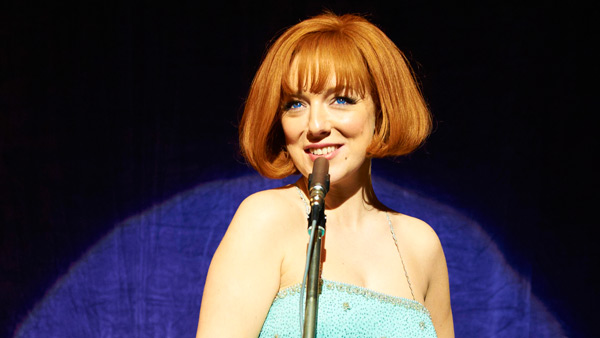 More about the captivating “Cilla” miniseries: 1960s Liverpool saw the birth of a revolution that would change music forever. It’s the world Priscilla White grew up in, a world where working class girls became secretaries until getting married and having kids. But ‘Cilla’ dreamed of more, and with talent and determination she rose to become an international star and national sweetheart. BAFTA Award winner Sheridan Smith (Mrs Biggs: The Widower) stars as Cilla Black, the innocent, young Liverpudlian songbird struggling to make her voice heard. Her remarkable story details her friendship with a young group called The Beatles and her struggle to hold onto her dreams whilst torn between the two men in her life – manager Brian Epstein and long term love, Bobby. 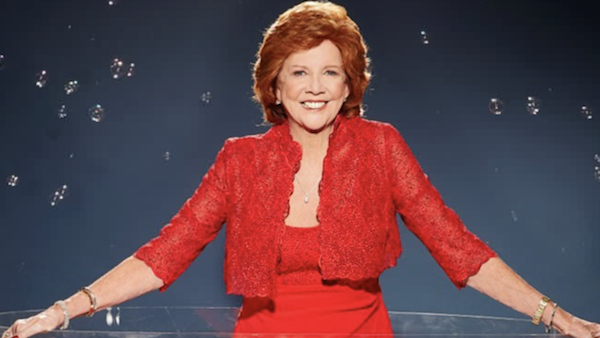