On Boomers, Six Special Characters Take You Through their 60s 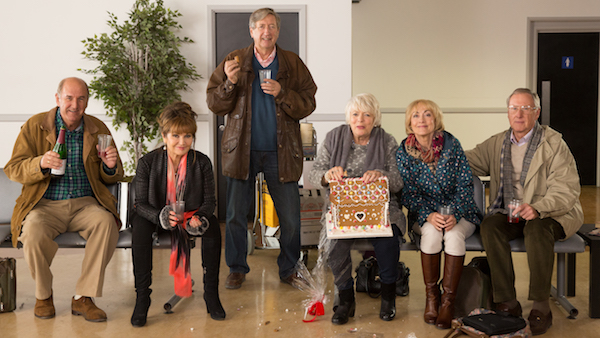 As we get older, change becomes more and more commonplace. Our perspectives mature, our interests shift and our relationships with friends and loved ones all take unique shapes. If you don’t roll with life, life could very well roll up on you and throw a wrench into your best-intentioned plans.

On the splendid new comedy “Boomers,” meet three couples in their 60s adjusting to lives filled with retirement plans, strange family dynamics, memorable experiences and friendships that can be as honest as they can be hilarious. 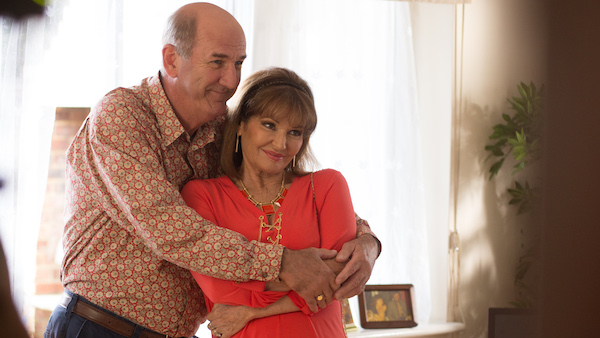 “We all get on so well,” comments Russ Abbot, the actor who plays the levelheaded, yet delightful character, John. “All through filming there has been lots of joking and banter but also a lot of mutual respect. [Having] the three guys together is an absolute joy. The writing leaps off the page and we all bounce off each other very naturally. Six characters all equal, all different – never a dull moment!”

Starring as Abbot’s glamorous and adoring wife, Maureen, is Stephanie Beacham of “The Nightcomers” and “Dynasty” fame.

“To have Russ Abbot as my husband was too good to resist,” said Beacham. “There is nothing he hasn’t got a joke about. He must have twenty-six thousand jokes in his head! He’s a darling.” 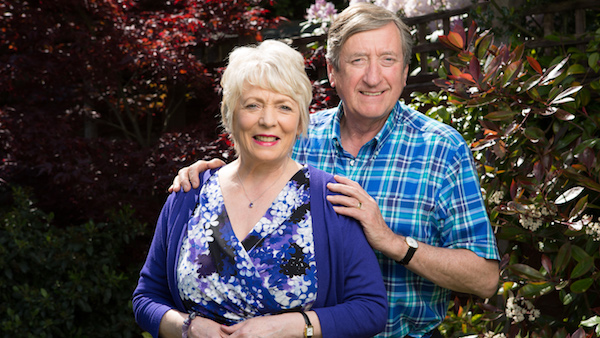 She added: “I adore [Maureen]. She’s very straight, no-nonsense and she’s unlike anyone I’ve played before. She’s an extremely nice woman, but she will tell you exactly what she thinks.”

While Maureen and John have greeted old age with hops in their steps, Alan and Joyce (Phil Jackson and Alison Steadman) come at retirement from different, sometimes trying angles, while Trevor and Carol (James Smith and Paula Wilcox) struggle to communicate in their latter years.

“Our characters are all getting on great one minute, then the next they’re snippy with each other,” noted Steadman. “The perils of knowing each other for decades and spending so much time together! There is so much to play with in the set up and so much that can – and does – happen.” 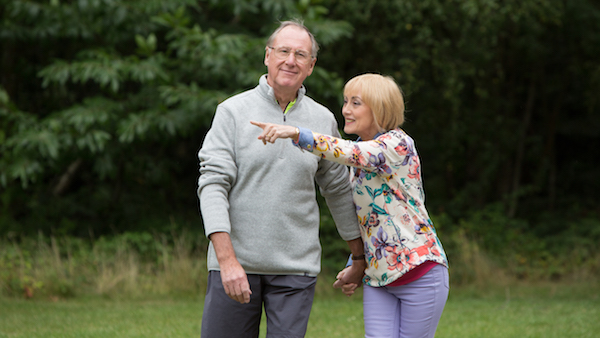 While drama may find us as we get later in life, it’s still important to laugh. On “Boomers,” you’ll certainly chuckle at the wrinkles found in the lives of these ultra-relatable, true-to-form characters!

Find out when you can watch “Boomers” on VisionTV.