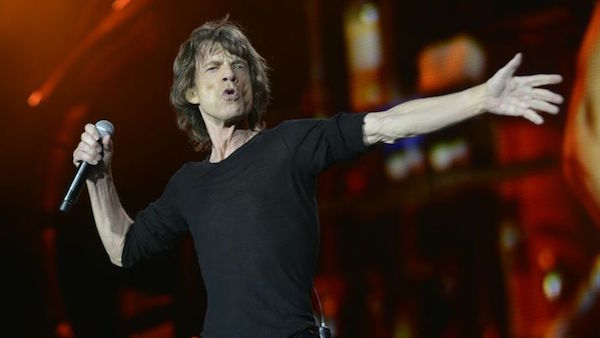 At 72-years-old, Mick Jagger seemingly does not allow age to dictate his life. Not only is he still touring with The Rolling Stones, working a massive gallery exhibition dedicated to his band, or taking in massive sporting events like the 2016 Euro Cup, he’s also preparing for yet another child.

Music news outlet, Billboard, has confirmed that Jagger is expecting a child with his 29-year-old ballerina girlfriend, Melanie Hamrick. The couple have been together since 2014. This will be Hamrick’s first child and Jagger’s eighth.

Coincidentally, Jagger’s band mate Ronnie Wood, 68, welcomed twins to the world with his wife Sally back in May.

In October, Jagger and The Rolling Stones will perform at the first ever Desert Trip music festival in Indio, California. The two-weekend event (October 7-9 and October 14-16) will also feature performances from Paul McCartney, Bob Dylan, Neil Young, The Who and Roger Waters.

For more great classic rock, as well as news, opinion and laughs, please be sure to tune into ZoomerRadio!