Songs of Freedom: Carrying a Tune in Cameroon 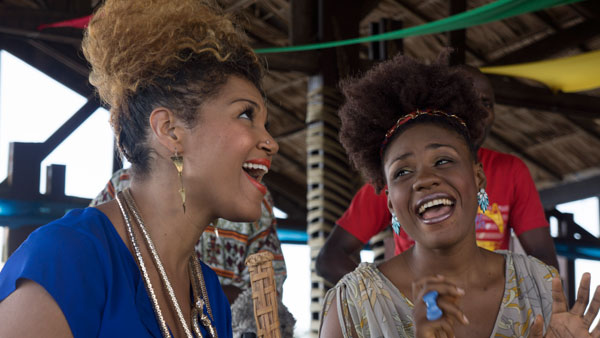 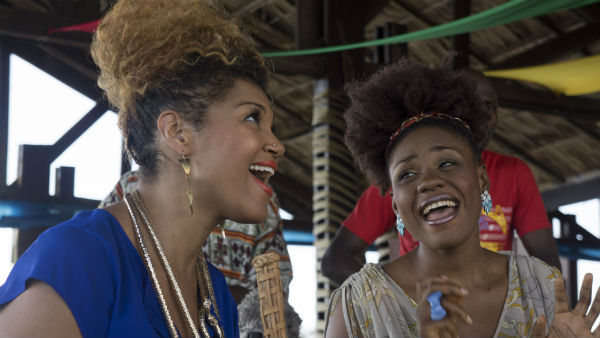 “We are going to Cameroon, because I am of Cameroonian descent,” explains Brueggergosman. “I discovered that I was a descendent of the Bassa tribe when my brother and I did DNA swab tests.”

Upon her arrival in Cameroon, Brueggergosman joins musical forces with superb local vocalist, Sanzy Viany. Together, along with a pair of precise-pounding percussionists, roll through an impressive and progressive take on “Go Down Moses.”

“The quality of Sanzy’s voice and the technique of the drummers and the versatility of the language of percussion was very moving for me,” notes Brueggergosman. “The drummer in Cameroon culture is the soloist. [Drums are] more garnish in [Western] culture than the main course. Individually, these drummers are the main course. Together, they are this super-delicious buffet.”

Interspersed with footage of Brueggergosman’s trip to Cameroon, viewers are invited back into Southern Ontario’s Chalet Recording Studio for a glorious rendition of “Swing Low Sweet Chariot,” in which Brueggergosman toned down in order to explore the tune’s intimate qualities.

In addition to her time with Viany, Brueggergosman’s experience in Cameroon proves to be a magnificent one. Not only does she also get to have a special musical moment with children from the region’s Saint Alvine Bilingual School, she also visits the Sakayemi Bassa Village and is welcomed and cleansed by a collective of Mbombogs (senior Bassa tribe leaders.)

“I had never experienced that kind of inclusion. In Western cultures, we always have to work so hard to feel like we belong to something, anything,” relays Brueggergosman. “It’s so much work to create community. There’s so much discernment and trial and error…it’s just so exhausting.”

Tune in at 10pm ET/7pm PT on Friday, February 19 for the beginning of Brueggergosman’s splendid and joyous visit to Cameroon. The fourth and final episode of Songs of Freedom will air at the same time on Friday, February 26. We hope you love what hear, see and feel! 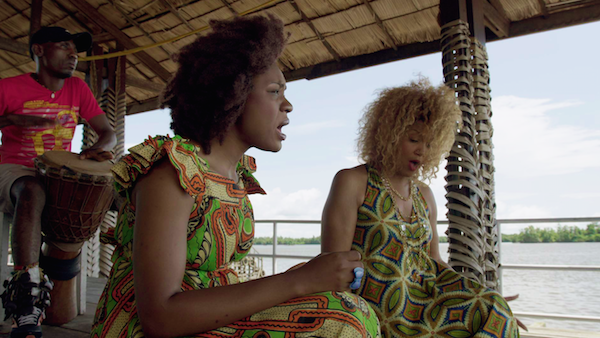